Türkiye will use Black Sea gas next year

Türkiye is establishing an energy base on the seabed in the Black Sea, President Recep Tayyip Erdoğan said, adding that the gas "hopefully" will be available to use next year.

Erdoğan's remarks came during a gas supply ceremony, which he joined by video conference, for four districts of the Black Sea province of Kastamonu, including Bozkurt, Abana, Cide, and Inebolu.

On the Black Sea natural gas, he said that the drilling of nine out of 10 wells that make up the first phase in the Sakarya gas field has been completed.

"We have accelerated the works that will connect the Black Sea natural gas ... to our country's system," he said, noting: "With the inclusion of domestic gas in the process, Türkiye becomes a country ... where reference price formation is provided within the region." 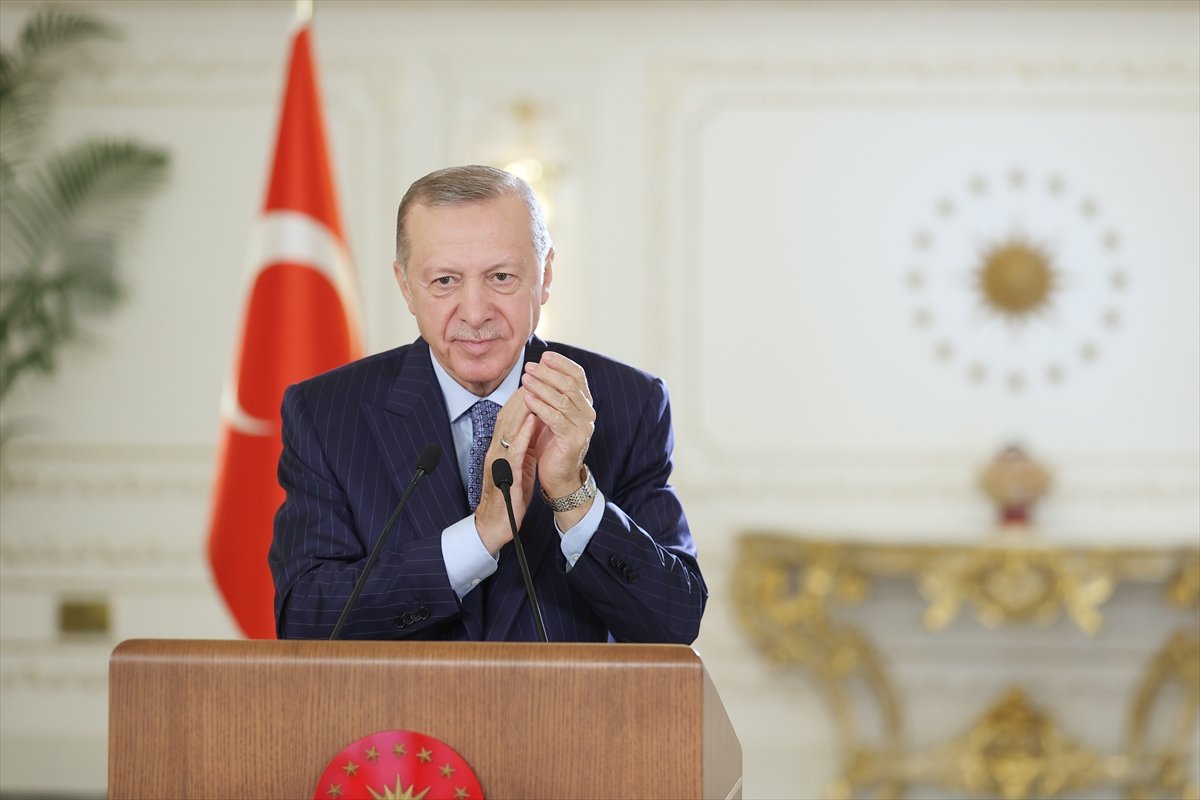 180 Görüntülenme
türkiye will use black sea gas next year
-->