Turkish president says they will never force Syrians out of country

***President Recep Tayyip Erdoğan: "Syrians can return to their homeland whenever they want."

Turkey will never force Syrian people to return to their homeland, said the Turkish president on Monday.

“Syrians can return to their homeland whenever they want, but we will never force them out from these lands,” Recep Tayyip Erdoğan told an event marking the 32nd anniversary of Turkey's Independent Industrialists' and Businessmen's Association.

'Turkey would not leave them to the hands of murderers'

Erdoğan stressed that Turkey would continue to host Syrians and would not leave them to the “hands of murderers."

Syria has been in civil war since early 2011 when the regime cracked down on pro-democracy protests.

Number of people who lost their lives during the conflict

According to the official numbers of the UN, over 350,000 people lost their lives to the conflict but human rights groups estimate the death toll to be between 500,000-600,000.

Over 14 million had to flee their homes, becoming refugees or internally displaced, according to the EU. 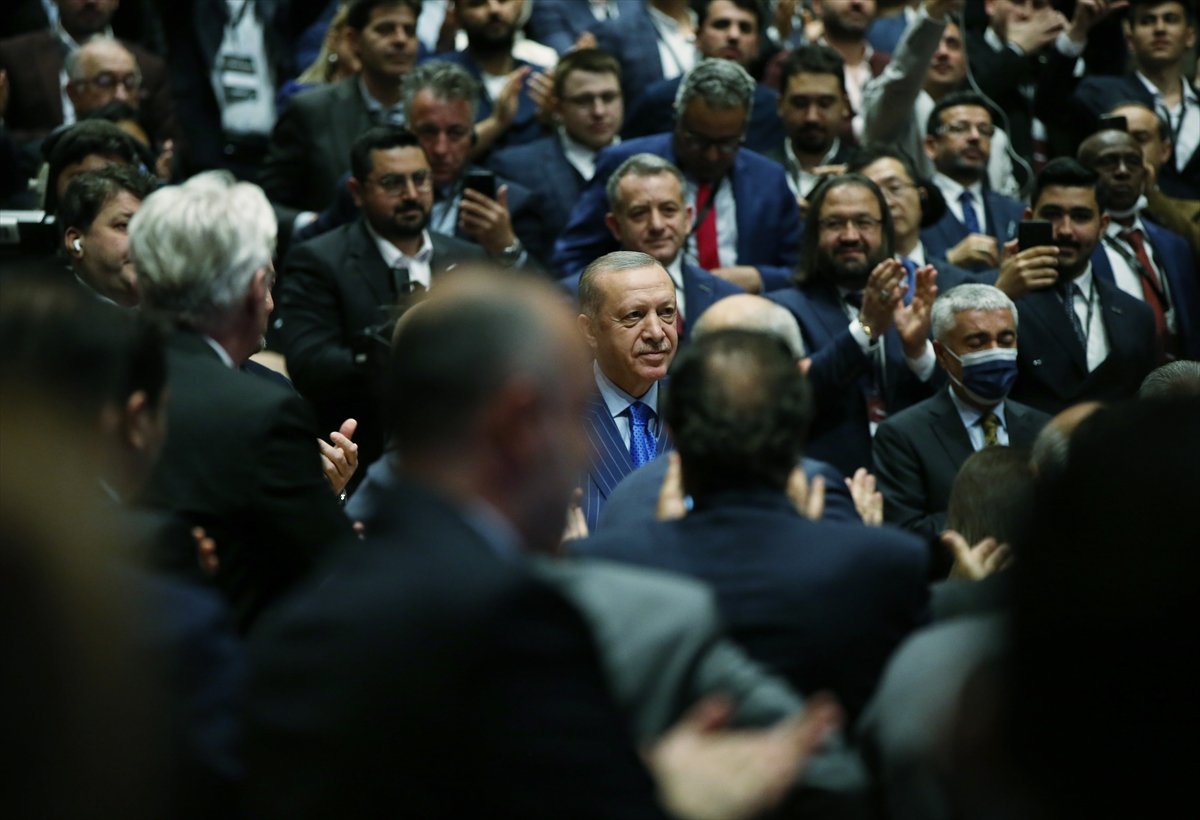