***Akar says Turkish forces will never compromise on any harassment.

Turkey's defense chief on Monday lashed out against Greece over the harassment of Turkish jets carrying out reconnaissance missions over the Aegean and Eastern Mediterranean.

"The action of our bad neighbor (referring to Greece) needs to be seen, understood and explained. Such blatant insolence, recklessness is unacceptable," said Hulusi Akar at a Turkish Armed Forces' ceremony.

Greek S-300 air defense system locked onto Turkish jets last week, said Turkish Defense Ministry sources requesting anonymity due to restrictions on speaking to the media, describing the Greek harassment as a "hostile act" according to the NATO rules of engagement.

"Unfortunately, this bad neighbor (Greece) is constantly harassing (Turkey) in various ways in the Aegean. I'd like to make it clear once again that our navy, land and air forces do not and will never compromise on any kind of harassment," Akar further said. 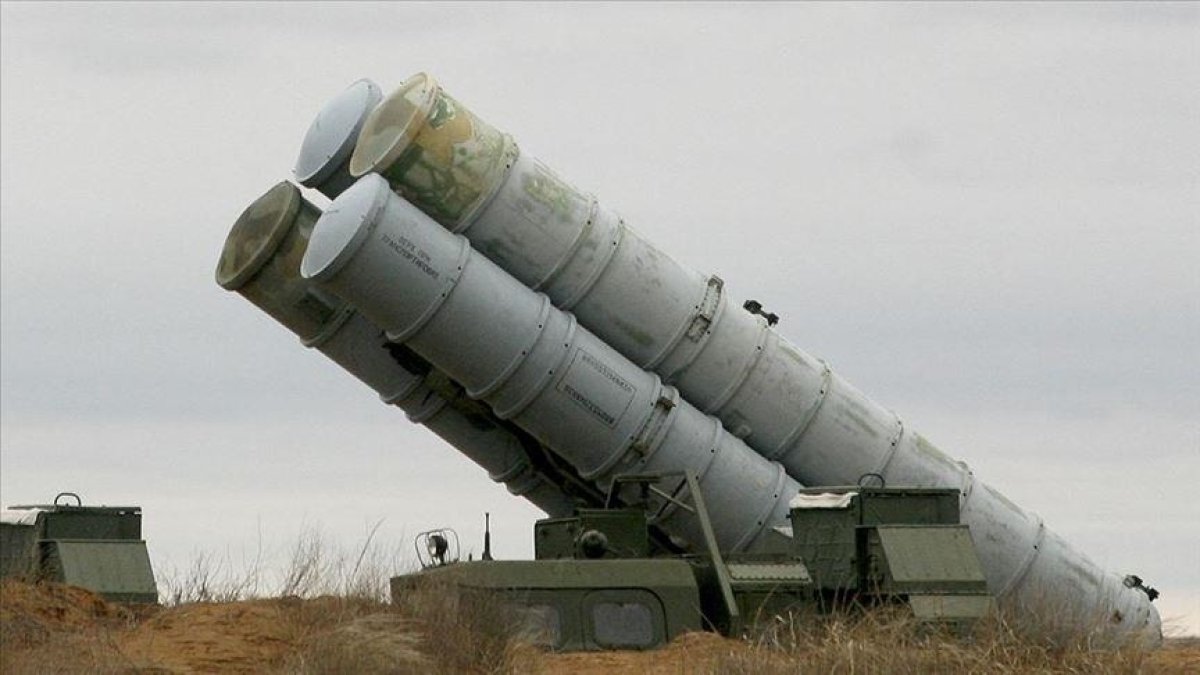 "But on Aug. 23, an S-300 system, a sub-model of S-400, radar-locked the Turkish F-16s operating within NATO. The action of our bad neighbor needs to be seen, understood and explained. Such blatant insolence, such recklessness is unacceptable."

Turkey, a NATO member for over 70 years, has complained of repeated provocative actions and rhetoric by Greece in the region in recent months, saying such moves frustrate its good faith efforts for peace.

In April 2017, when its protracted efforts to buy an air defense system from the US proved futile, Turkey signed a contract with Russia to acquire the state-of-art S-400s.

US officials voiced opposition to their deployment, claiming the S-400s would be incompatible with NATO systems.

Turkey, however, stressed the S-400s would not be integrated into NATO systems and pose no threat to the alliance or its armaments. Ankara has repeatedly proposed setting up a commission to clarify the issue.