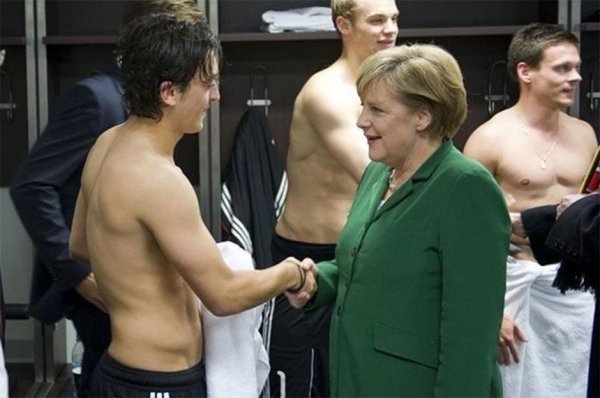 "Özil's quitting from the German national team triggered the migration debates. The latest debates and the increasing number of racist attacks against migrants and Jews create a shameful situation for Germany," said Maas. "These debates damage the international reputation of Germany. The foreigners that live in our country should not feel under threat. In order to achieve this, we should all try a lot harder and be more welcoming," he added.

Özil had quit the national team last Sunday, citing racist propaganda he faced in Germany since meeting President Recep Tayyip Erdoğan two months ago. "I am German when we win, but I am an immigrant when we lose," stated the player. 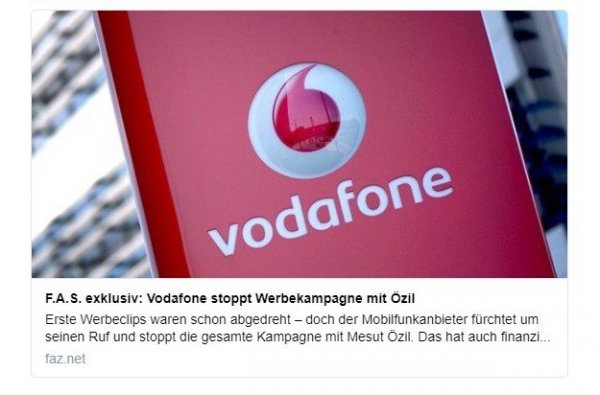 While Özil’s retirement’s repercussions continue, international telecommunications company Vodafone announced that the company has removed Özil from its advertising campaign in Germany.

Germany announces it will accept...

Europeans should be grateful to...