Turkey is preparing a new project that will allow the voluntary return of 1 million Syrian refugees to their country, Turkish President Recep Tayyip Erdoğan said on Tuesday.

The project will materialize soon with the support of national and international non-governmental organizations, Erdoğan said at the inauguration ceremony of new houses built in Idlib in northern Syria.

Erdoğan was speaking at the inauguration ceremony of new houses built in Syria’s Idlib via video link.

He said that since Turkey launched its cross-border operations in 2016, around 500,000 Syrians have returned to safe zones in northern Syria.

He underlined that over 57,000 houses for around 50,000 families have so far been built in the Idlib area.

In total, there will be 100,000 houses that will contribute to lessening the suffering of “our Syrian brothers and sisters,” Erdoğan said. 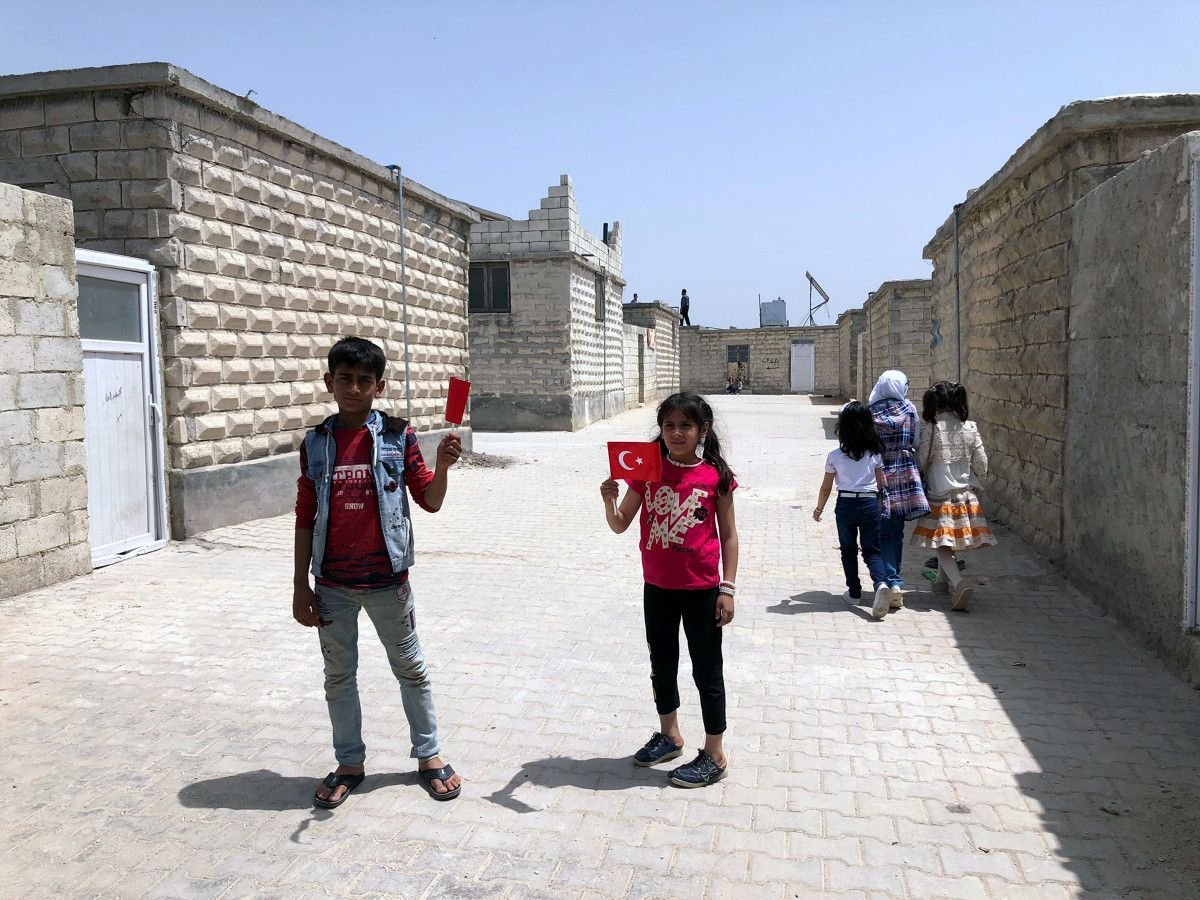 Coordination with local and international NGOs

Erdoğan stressed that the area where houses are being built will also have a mosque, school, health center, bakery, social facility and playground.

He said the project will be realized in coordination with local and international NGOs as well local 13 different local councils in northern Syria.

Accordingly, we intend to build self-sufficient residential areas which will include economic and social infrastructure for 1 million Syrian refugees, which Turkey currently hosts, he added. 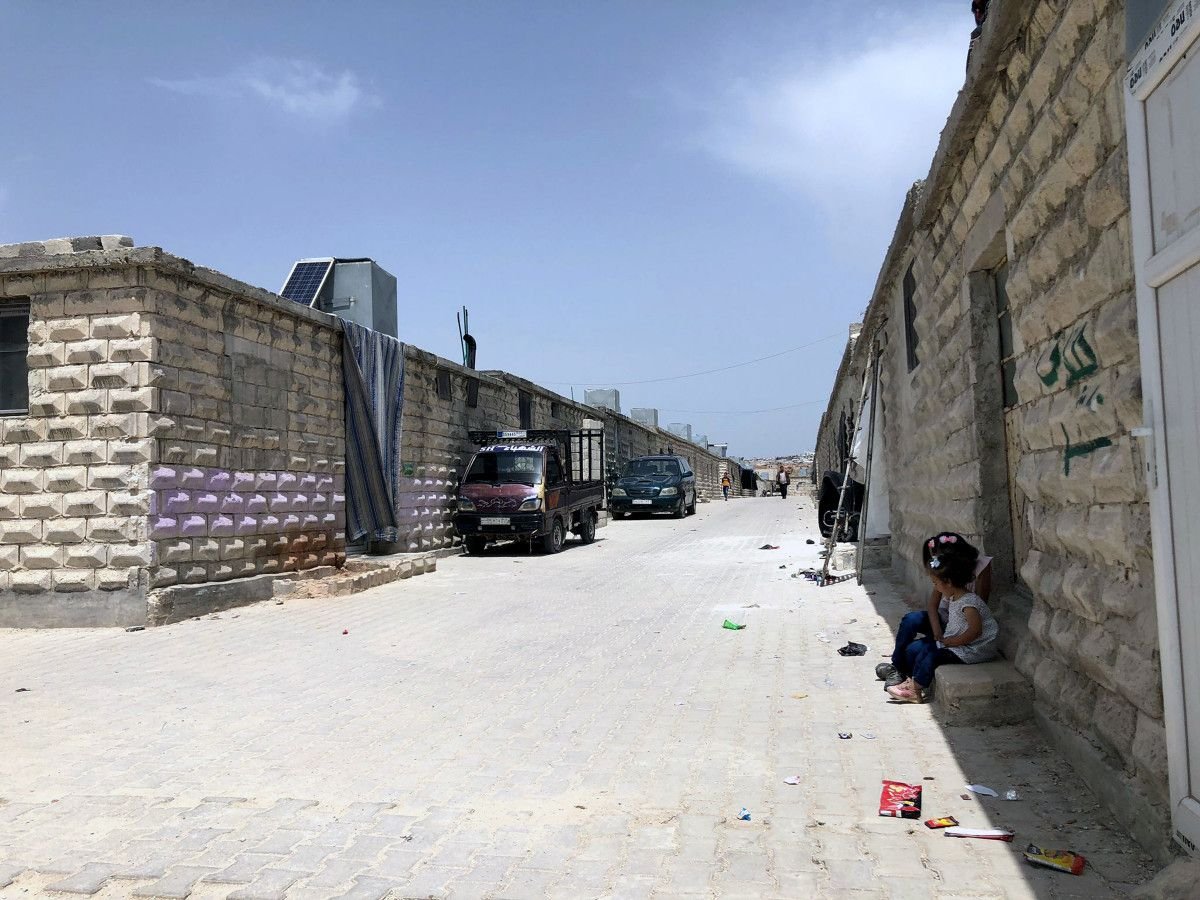 Noting that Turkey has been an active provider of humanitarian aid in different parts of the world, he said that the country does not have any discriminatory attitude.

Recently, Turkey sent over 5,000 tons of humanitarian aid to Afghanistan and 100 truckloads of aid material to Ukraine, Erdoğan added.