The Liberian-flagged Ocean Lion, carrying 64,720 tons of corn to South Korea as part of a grain shipment, and the Turkish-flagged Rahmi Yağcı, carrying 5,300 tons of bulk sunflower meal to Istanbul, both left Chornomorsk this morning, the ministry said in a statement.

It added that four ships anchored off Istanbul's Ahırkapı port on Monday night will also be inspected in the coming hours.

On July 22, Turkey, the UN, Russia, and Ukraine signed the landmark deal to reopen three Ukrainian ports -- Odesa, Chernomorsk, and Yuzhny -- for grain that has been stuck for months due to the ongoing Russia-Ukraine war, which is now in its sixth month.

A team from the Joint Coordination Center in Istanbul, comprised of representatives from all four sides, inspects each ship before it departs for its destination. 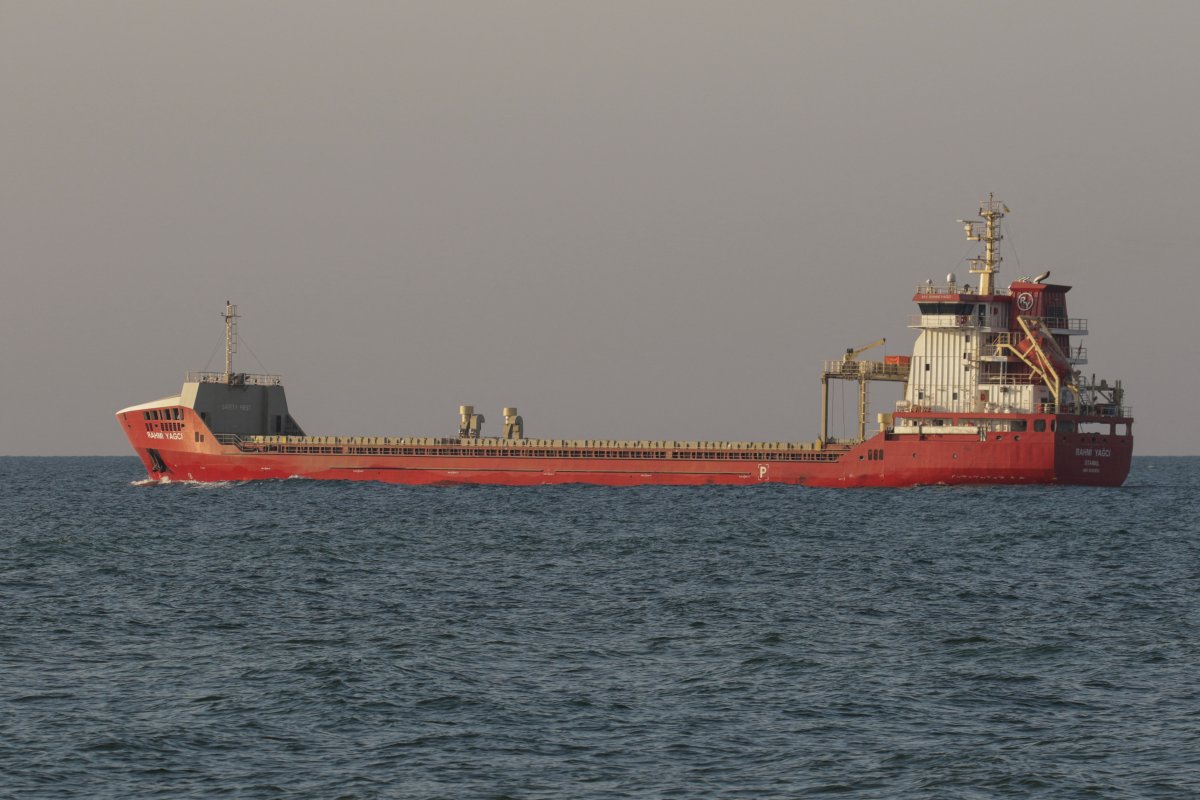