The Washington Post’s editorial board on Wednesday condemned an ongoing offensive by the Bashar al-Assad regime and Russia in the Syrian province of Idlib.

"RESULT IS A TRAGICALLY MUTED REACTION"

In an article, the board said Western governments “have been exhausted by the seemingly endless civil war in Syria.” “Many are distracted by polarizing domestic political conflicts. The result is a tragically muted reaction as the Syrian war approaches a horrific climax in the northern province of Idlib,” it wrote.

The daily accused Russia and the Syrian regime of deliberately prompting an exodus by relentlessly bombing civilian targets in Idlib.

"TURKEY IS THE ONLY DEFENDER"

The board said the offensive does not distinguish between “terrorists” and the more than three million civilians in the province. It also said Turkey is “the only defender of these desperate people” and the country’s President Recep Tayyip Erdogan has vowed to push back Assad’s forces from the area.

It stated that the Assad regime is determined to recapture all of Idlib. “And the relentless pattern of the Syrian war has been unfulfilled Russian promises to control Damascus,” it added. 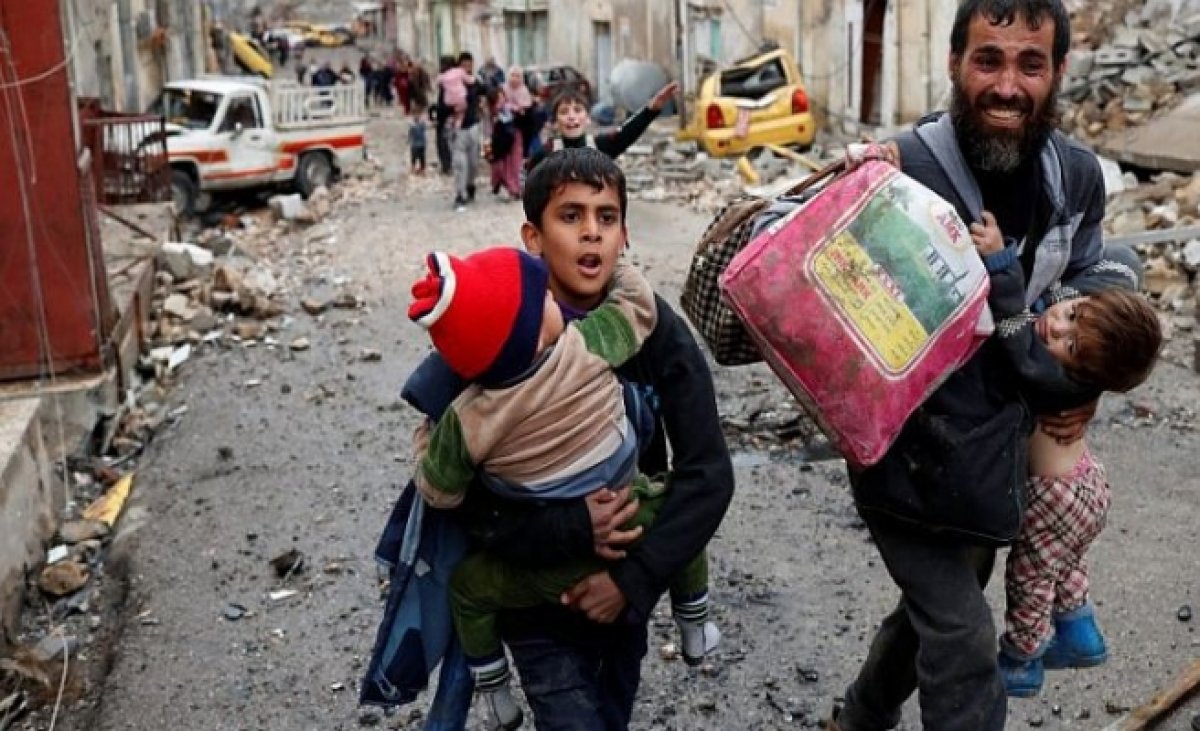 The board also urged the US and European countries to pressure Russian President Vladimir Putin to curtail the offensive and allow humanitarian aid into Idlib.

“They should make clear to Moscow that it will pay a substantial price — in the form of new sanctions and a reversal of European moves toward better relations — if the carnage does not cease,” it wrote.