Helping others is a religious requirement for Muslims, says head of Turkey’s Disaster and Emergency Management Authority Turkish aid campaigns worldwide will open new doors in political, commercial, and diplomatic ties, as well as human affairs, according to the head of Turkey’s Disaster and Emergency Management Authority (AFAD).

Speaking to Anadolu Agency in the Mediterranean resort of Antalya, Mehmet Gulluoglu said that his agency is operating hand-in-hand with the Turkish Cooperation and Coordination Agency (TIKA) and Turkish Red Crescent to fulfill humanitarian needs. AFAD, founded in 2009, is a disaster relief organization affiliated to the Turkish Prime Ministry, said Gulluglu, speaking on the sidelines of a summit of the International Federation of Red Cross and Red Crescent Societies (IFRC) General Assembly.

''In fact, AFAD was an institution focused on disaster and civil defense issues. Since 2011, we have been involved in many activities related to immigration,'' he said. ''AFAD is setting up camps for victims in Turkey and abroad. We are building shelters and camps in Somalia, Palestine, and lately a camp in Bangladesh for 100,000 people.

''As the institutions of Turkey gain experience, as we increase our economic strength, it is our duty to share our experience and wealth with others, especially with the needy.'' Muslims have duty to help others

''Helping others and making donations are a religious requirement for Muslims," said Gulluoglu.

“A Muslim should be a volunteer in such aid campaigns. Our president and prime minister both instruct and support us to do the best we can to help victims. We try to do our best on it. That’s why we are warmly welcomed in every region we go to.''

He called the volunteers “heroes” and thanked them for their services to humanity.

AFAD, TIKA and the Turkish Red Crescent, “as governmental institutions and non-governmental organizations, have done numerous campaigns across the world. These are not only aid campaigns, but they also open new doors in political, commercial, and diplomatic ties and human relations,'' he added.

Gulluoglu said richness is not just material, but is also related to the heart, adding that he sees this in the countries he visits. 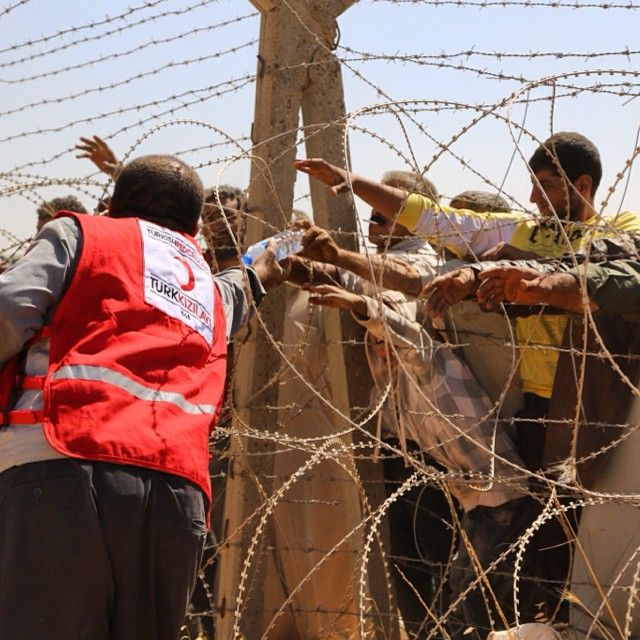 ''For example, you can’t buy the pleasure of playing ball with a Somali child anywhere with money,'' he said.

He remembered a family from the African nation of Burkina Faso who came to Turkey for trade who told him: ''We used to buy everything from France, from spare parts to cheese, but we saw these products in Turkey and they are better quality and half price, and now we buy them from here.” 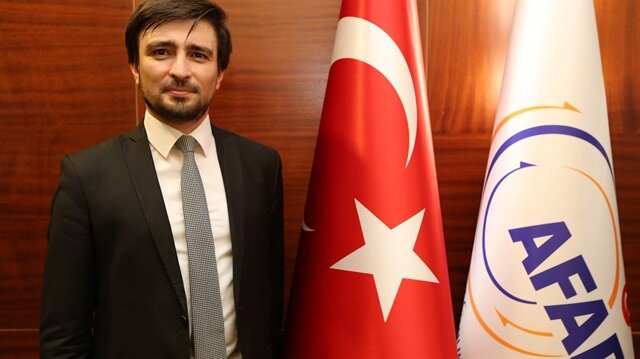 ''An African woman said once: If you want to help us, trade with us. Over time, this will be reflected in the commercial relationship,” he added.

Gulluoglu said that Turkey's aid campaigns are appreciated by everyone. He also praised Anadolu Agency's efforts to spread and transmit this message and Turkey's voice to the world.