We are against military coups or coup attempts, no matter where they take place, Turkish Foreign Minister Cavusoglu says.

Turkey "strongly condemns" the military coup attempt in Armenia, the Turkish foreign minister said Thursday during his visit to Hungary.

“We condemn all military coups or coup attempts, no matter where they take place across the world,” Mevlut Cavusoglu said in response to a question in a joint news conference with his Hungarian counterpart Peter Szijjarto. 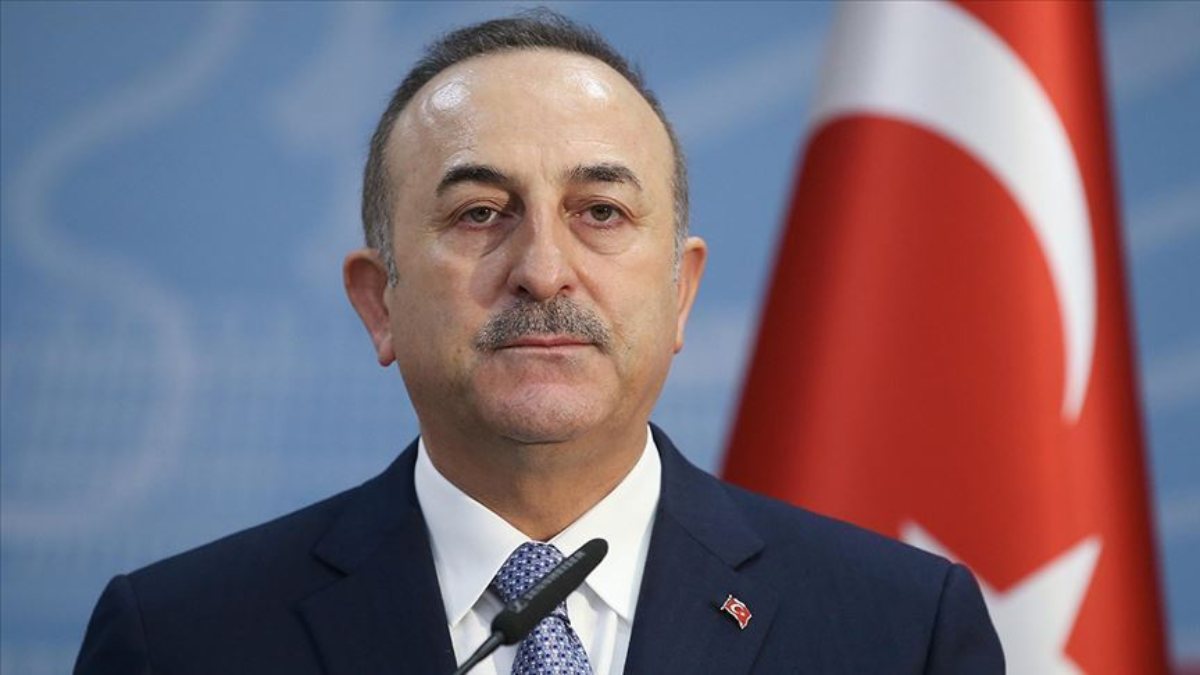 People of a country have the right to criticize their governments or demand their resignation, Cavusoglu said, adding: "It is unacceptable for a military to call for the resignation of an elected government."

Reminding the normalization process and the cease-fire between Armenia and Azerbaijan, Cavusoglu noted: “There is an important opportunity for the stability of the region, and this needs to be evaluated well.” 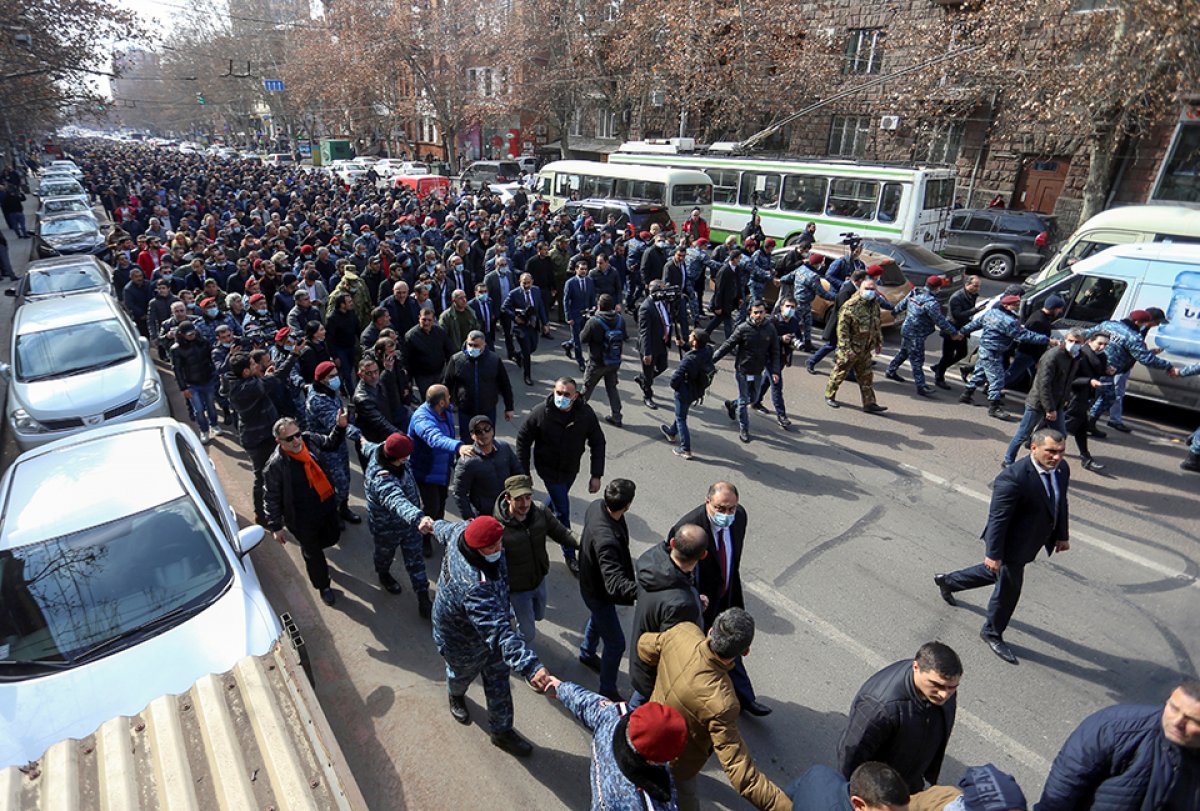 Stressing the significance of trilateral format meetings with the regional countries, he added: “But it is also crucial to keep the stability in the region for all relevant countries, and such attempts like military coups have a destabilizing impact”.

The Armenian military on Thursday called for the resignation of Prime Minister Nikol Pashinyan. 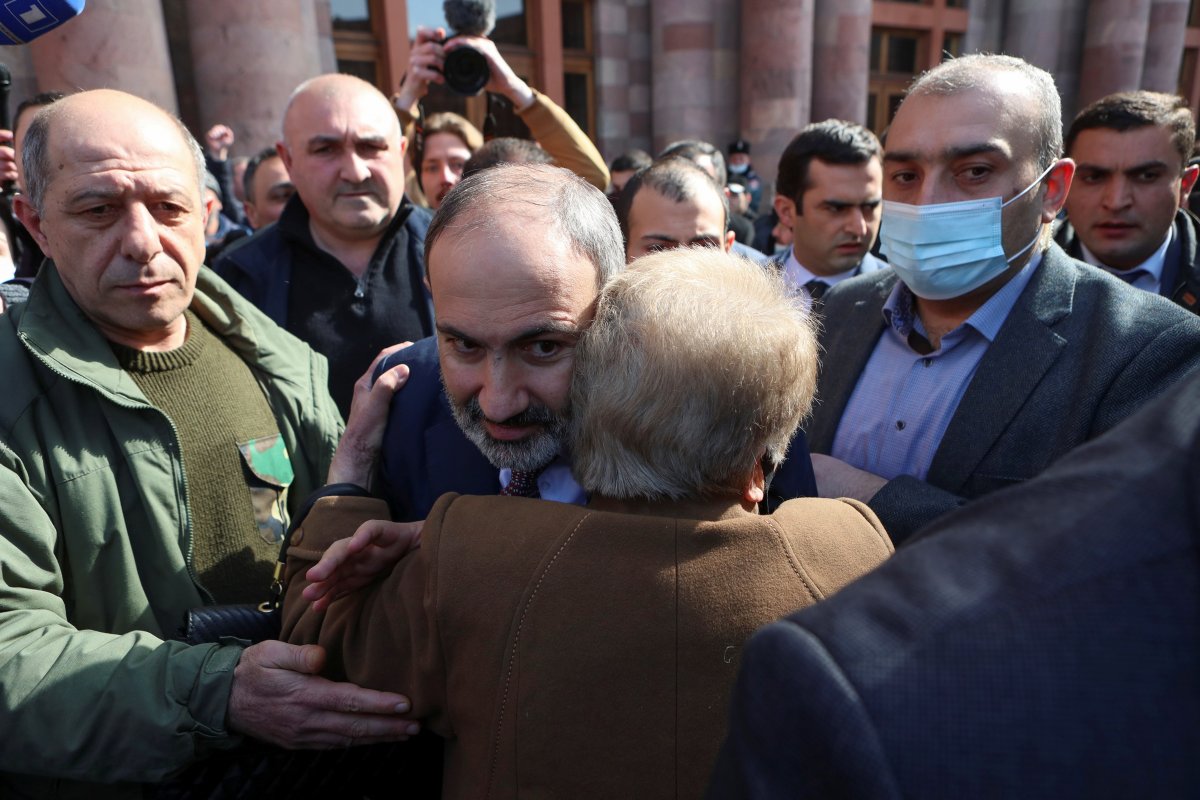 Onik Gasparyan, the chief of General Staff of the Armenian army, along with other senior commanders released a statement calling for Pashinyan to step down.

Pashinyan blasted the military's call as a coup attempt, and urged his supporters to take to the streets to resist.