Trump on Thursday blasted John Bolton ahead of the publication of his book, calling his former national security adviser idiot.

Speaking in an interview on Fox News’ “Hannity” , Trump slammed Bolton just days after the former national security adviser won a court battle allowing him to publish his book “The Room Where It Happened”.

"HE WASN'T SMART AT ALL"

"He didn't do a good job," Trump said of his former national security adviser in the interview. "He wasn't smart. He wasn't sharp." 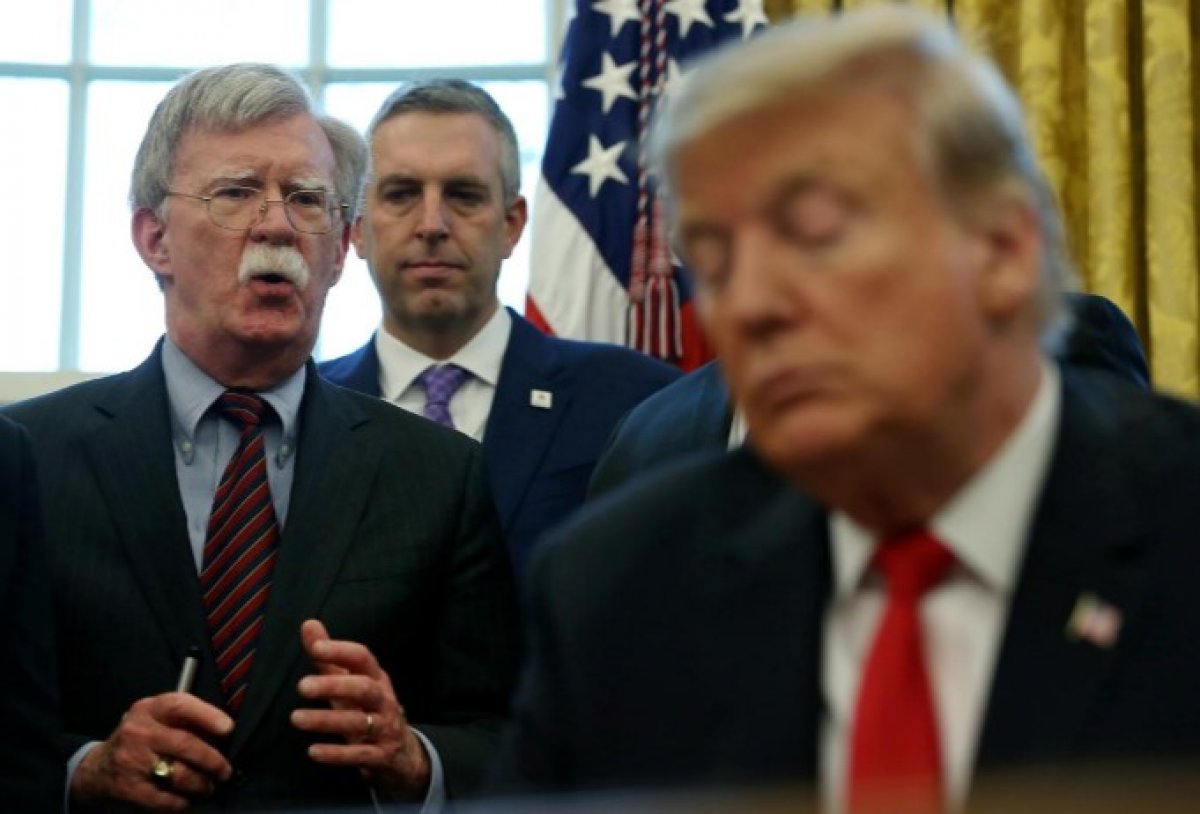 Bolton earlier this week defended his decision to write a tell-all about his time in the Trump administration and denied violating record-keeping laws by destroying his notes while in the White House. In the book, Bolton called Mr Trump a danger to the country.