Trump: ''Kurds are not angels''

Donald Trump has described Kurds as "no angels" as he attempted to defend his decision to withdraw troops from Syria.

US President Donald Trump on Wednesday played down the crisis in Syria touched off by Turkey’s operation against YPG terrorists, saying the conflict was between Turkey and Syria and that it was “fine” for Russia to help Damascus.

"IT'S BETTER THAN FIGHT"

Trump, speaking to reporters at the White House, said “Kurds (YPG) terrorists in Syria are no angels” and added that imposing US sanctions on Turkey would be better than fighting in the region.

According to the police, the man severely injured due to the knife attack.

YPG/PKK supporters attacked a German citizen of Turkish origin with a knife in Ludenscheid city of Germany on Wednesday.

The 50-year-old citizen was severely injured after being stabbed, and taken under treatment at a nearby hospital, a spokesman for the police said in a statement.

INCIDENT IS STILL UNDER INVESTIGATION

The incident occurred during a a protest organized by the YPG/PKK terrorist organization supporters against Turkey’s ongoing Operation Peace Spring in northern Syria.

At least 15 people were injured in 17 attacks in Germany since Operation Peace Spring in northern Syria began. 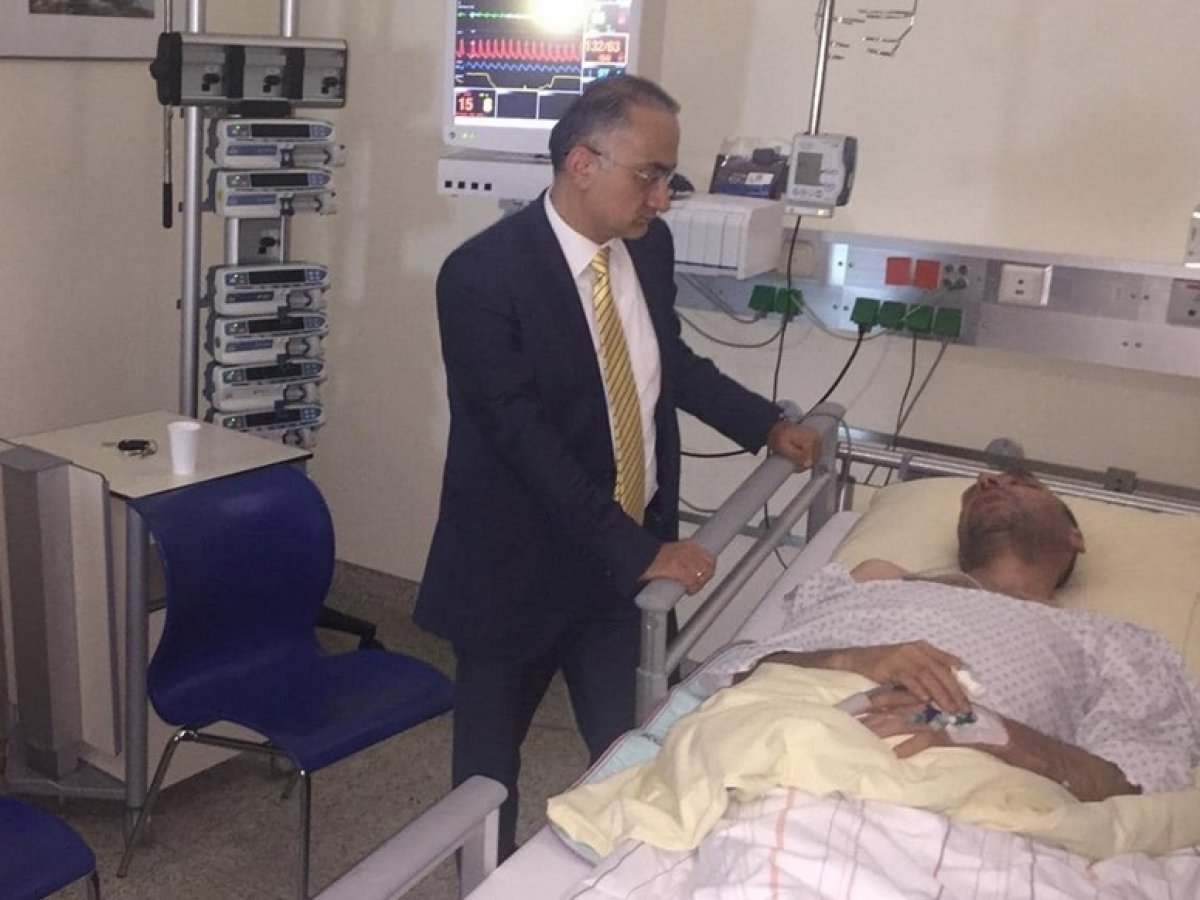 Turkey on Oct. 9 launched Operation Peace Spring in northern Syria to secure its borders by eliminating terrorist elements and to ensure the safe return of Syrian refugees and Syria’s territorial integrity.

Ankara wants to clear east of the Euphrates River of the terrorist PKK and its Syrian offshoot, the YPG.