Trump and Chinese President to meet in September

The White House has not announced a date for that meeting.

Trade teams from China and the United States continue to talk and will meet in September, but tariff increases on Chinese goods set to go in place on Sunday will not be delayed, President Donald Trump said on Friday.

"WE ARE GOING TO WIN THE FIGHT"

The US president, who has alternated between expressing optimism about a trade deal and criticism of China for its economic policies, also said he thought the trade talks had led Beijing to be more restrained in its response to demonstrations in Hong Kong.

“We’re going to win the fight,” Trump told reporters. “We’re having conversations with China, meetings are scheduled, calls are being made. I guess the meeting in September continues to be on, it hasn’t been canceled,” he said. 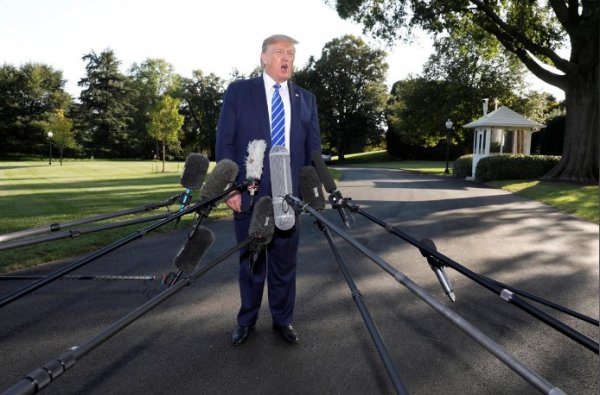 Tariffs kick in on an additional $125 billion in Chinese goods over the weekend, and Trump said that had not been changed despite more conciliatory language between the two sides in recent days. “They’re on,” Trump said of the tariffs. 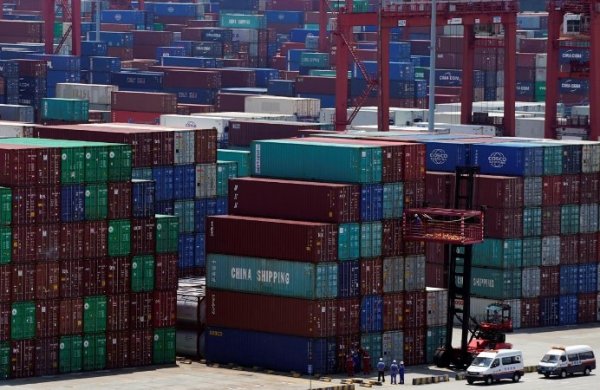 Trump earlier on Friday denied that the tariffs were affecting the US economy. "We don’t have a Tariff problem (we are reigning in bad and/or unfair players), we have a Fed problem. They don’t have a clue!” the Republican president, seeking re-election in 2020," wrote in a Twitter post.

Trump has criticized the US Federal Reserve and its leadership for not lowering interest rates further to stimulate the economy. Asked on Friday if he wanted negative interest rates, he said no.