President Recep Tayyip Erdogan has sharply criticized Israel at the opening of a summit of Islamic nations in Istanbul.

Turkey is hosting the Organization of Islamic Cooperation (OIC) on Wednesday in the wake of the US decision to recognize Jerusalem as its capital. The summit is expected to forge a unified position of Arab and Muslim countries. 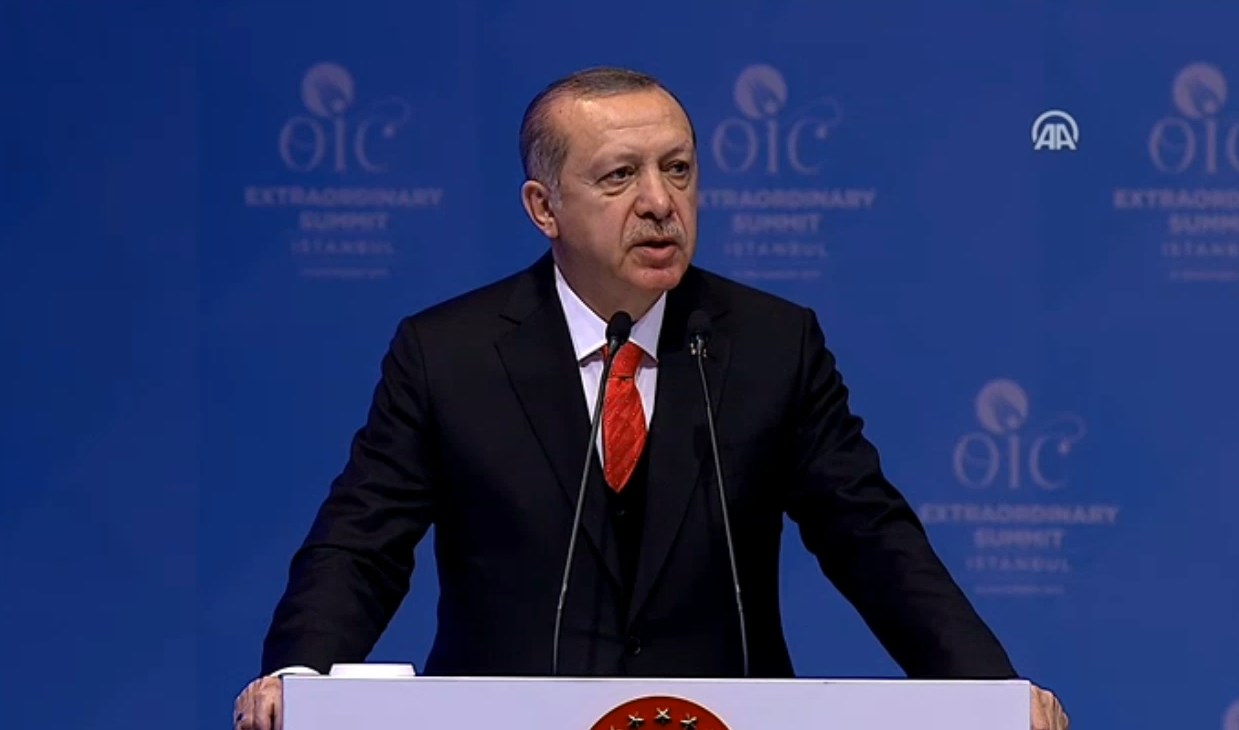 Erdogan said in his speech to the gathering that Jerusalem is a "red line" for Muslims. He said East Jerusalem is the capital of a future Palestinian state and called on states that have not recognized a Palestinian state to do so. "I am inviting the countries who value international law and fairness to recognise occupied Jerusalem as the capital of Palestine,” he told leaders from the Organisation of Islamic Cooperation (OIC) gathered for an emergency meeting in Istanbul. 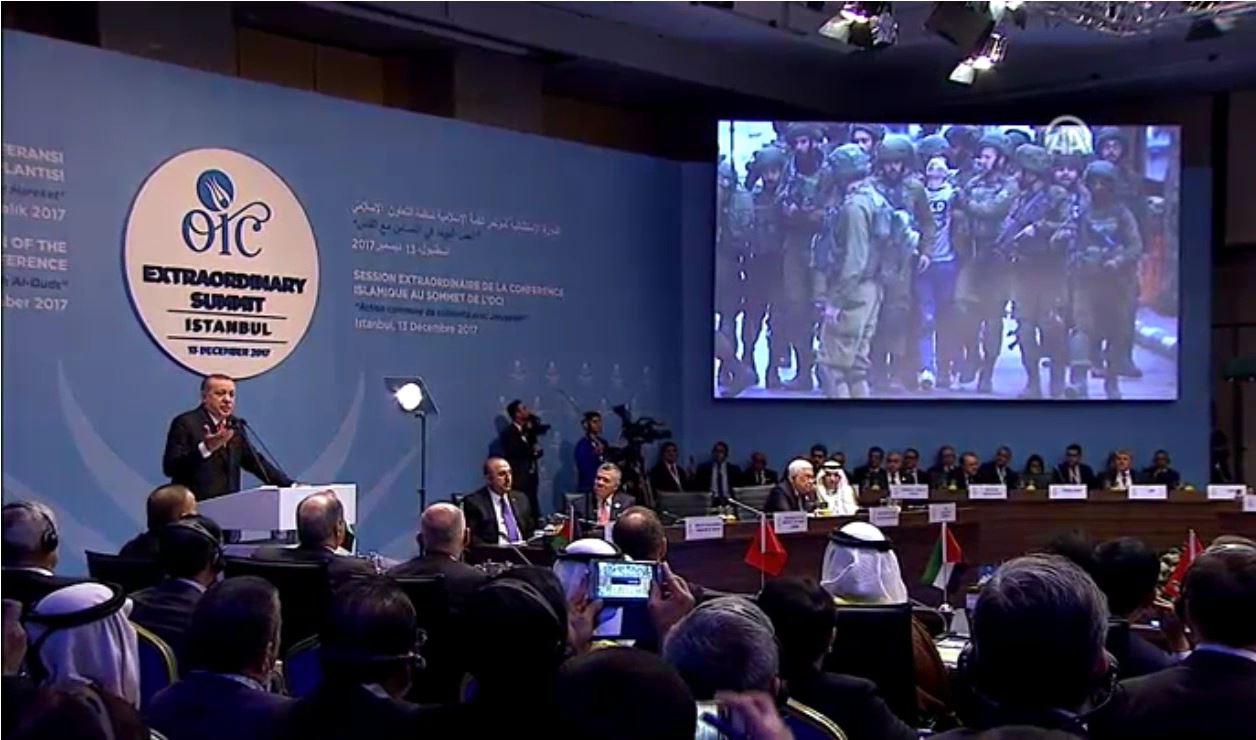 "ONLY ISRAEL SUPPORTED US' UNLAWFUL DESICION"

Erdogan said "Only Israel, which holds Jerusalem under occupation, supported the US' unlawful decision. We thank all the countries who did not accept this illegitimate decision." President also added he believed all 196 member states of the United Nations would stand against the US move.

"EAST JERUSALEM IS THE OCCUPIED CAPITAL OF PALESTINE"