The Turkish and US presidents on Monday held a phone call Monday focusing on bilateral relations, regional issues, and the situation in Libya, according to Turkey's Communication Directorate.

TRUMP WILL "DO THE NECESSARY WORK" ON FETO MEMBERS

Erdoğan told Trump about his concerns that those behind the recent violence and looting during protests in the US over Floyd’s death are working with the YPG/PKK, a terrorist group operating in northern Syria.

On Trump saying he would declare the left-wing anti-fascist group Antifa a terrorist organization, Erdoğan said the PKK/YPG terrorist group’s cooperation with Antifa is significant. 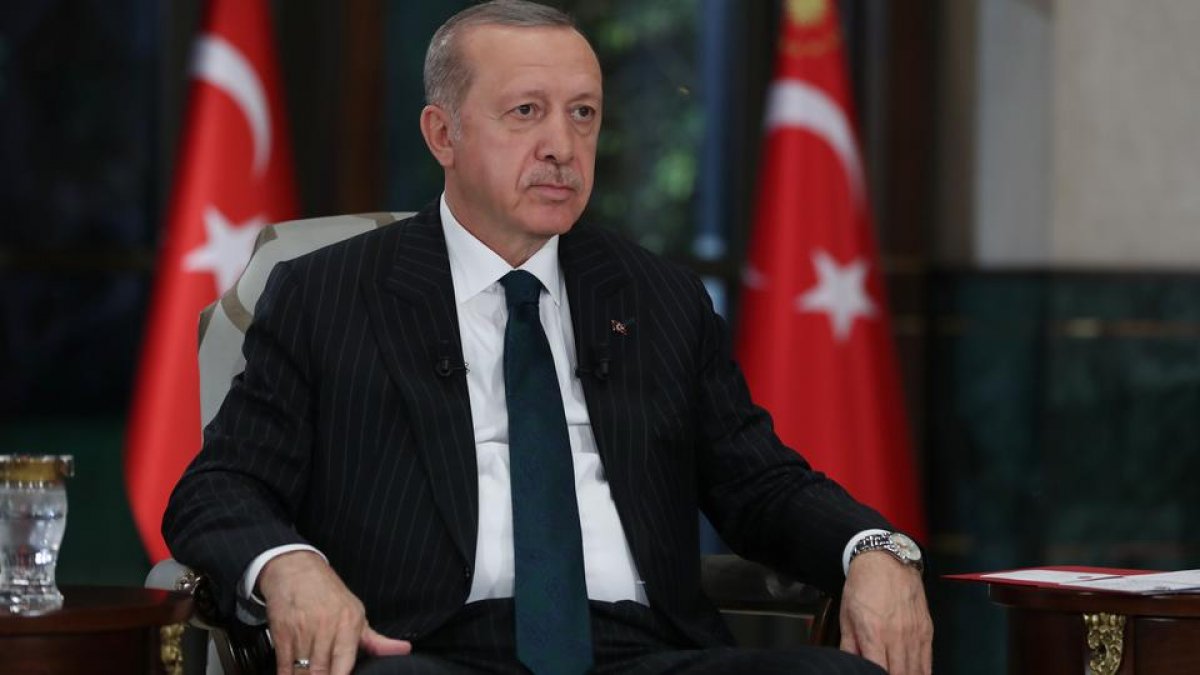 President Erdoğan added that the names of members of the Fetullah Terrorist Organization (FETO) were given to US officials and that Trump said he will obtain that information and “do the necessary work” regarding these people.