Speaking to the reporters at a conference, Turkish President said Turkey makes a conscious effort to make the lives of civilians in Syria better.

President Recep Tayyip Erdoğan reiterated on Monday Turkey’s determination in supporting and hosting Syrian refugees would continue, despite calls to send them back.

“Turkey is a country that gives the biggest support to the least developed countries and refugees in the world,” Erdoğan said in his speech at the International Ombudsman Conference in Istanbul. 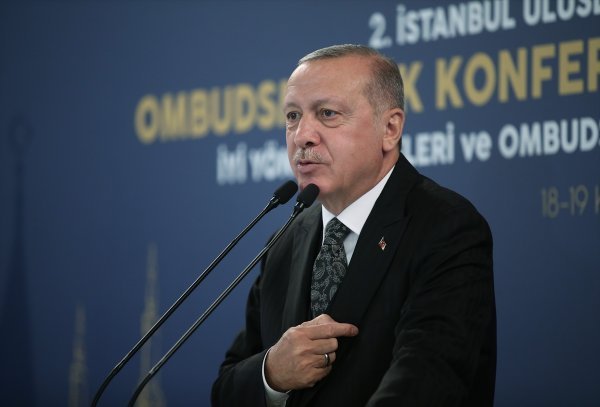 Turkey currently hosts some 3.6 million Syrian refugees, more than any other country in the world, and has so far spent $40 billion for them, according to official figures. 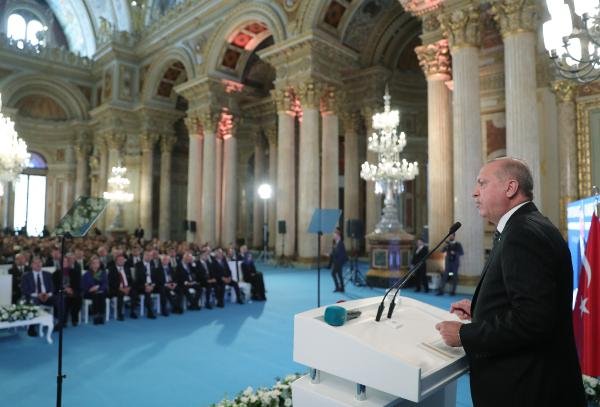 "Although Turkey has faced many threats of terrorist organizations and economic pitfalls, it has managed to survive and strengthen itself constantly," he added.