NASA pays volunteers £14,000 to stay in bed for two months

The test subjects are spending 60 days and nights lying down at a special centre in Cologne as part of a study into the effects of weightlessness.

NASA and the European Space Agency (ESA), the German Aerospace Center announced that they are seeking volunteers that will spend two months in bed.

NEGATIVE EFFECTS OF WEIGHTLESSNESS ON ASTRONAUTS

The 24 men and women will be split into two groups and housed in a single room where they will be required to do everything lying down - from eating to going to the toilet.  The volunteers will be kept in beds with the head end tilted just below horizontal and must ensure one of their shoulders is touching the mattress at all times. 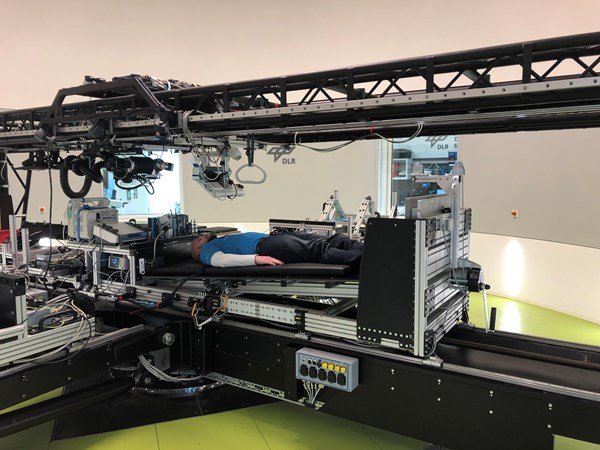 The center says that weightlessness changes the body, as reduced physical stress leads to the breakdown of muscles and bones. It also shifts body fluids towards the head. 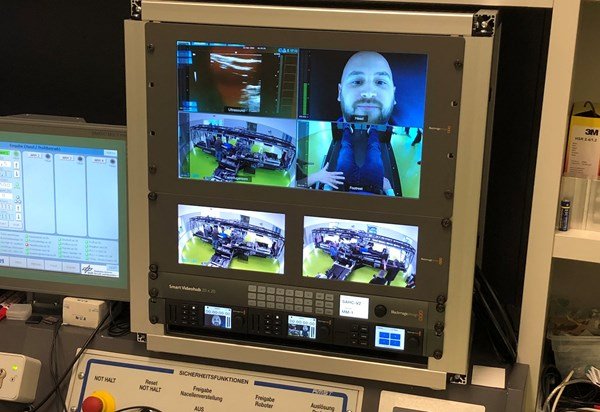