President Erdoğan said the discovery is the biggest in the country’s history and Turkey aims to have the natural gas ready for public use in 2023.

Palestine, Azerbaijan and Ukraine congratulated Turkey on Saturday for its discovery of major natural gas reserves in the Black Sea. 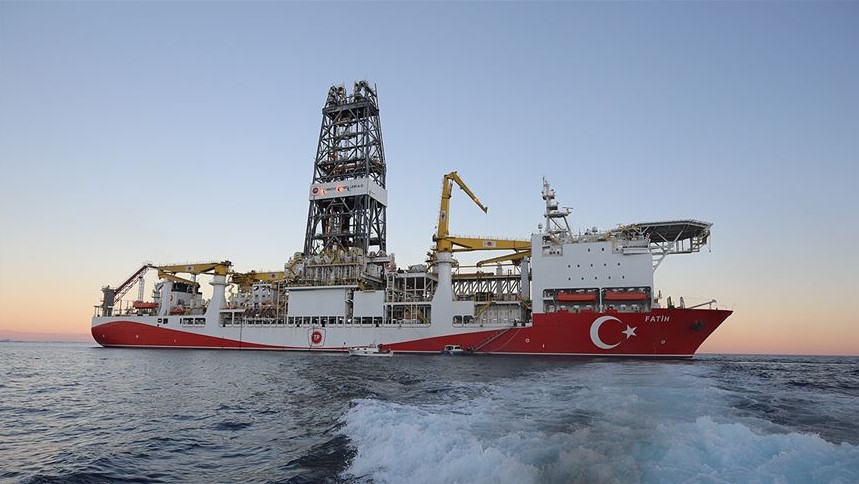 Azerbaijan’s Foreign Minister Jeyhun Bayramov phoned his Turkish counterpart Mevlüt Çavuşoğlu to congratulate him on the significant find, according to diplomatic sources. 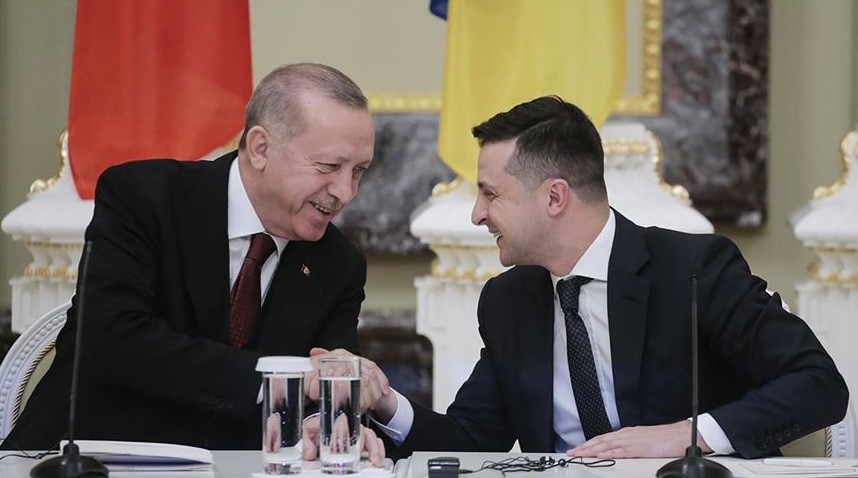 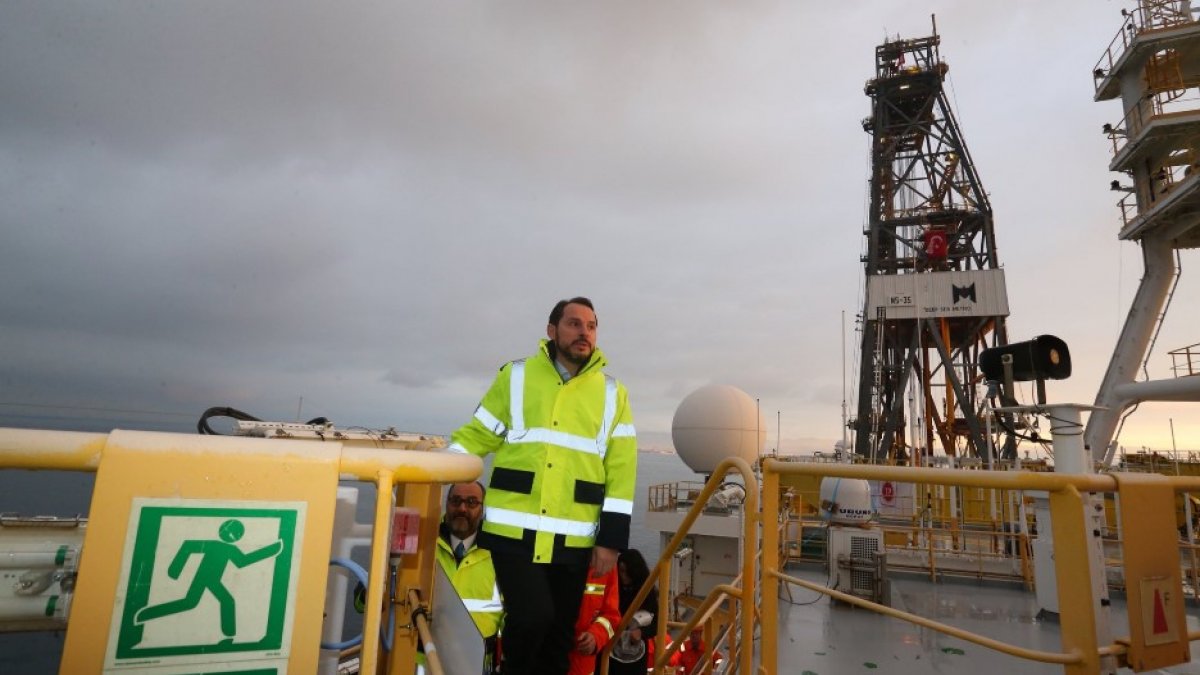