According to the National Hurricane Center reports, catastrophic category 5 hurricane Dorian batters the Bahamas on Sunday before tracking towards the US state of Florida.

Hurricane Dorian, the second-strongest Atlantic storm on record, pounded the Bahamian islands of Great Abaco and Grand Bahama on Sunday night and was forecast to move dangerously close to Florida in the next two days, US forecasters said. 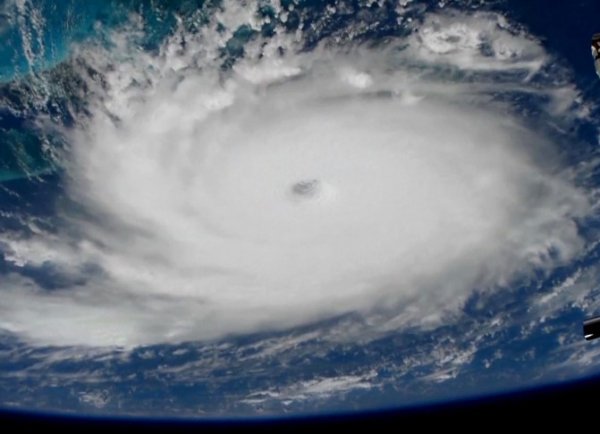 At 11 p.m. GMT, the hurricane was about 220 km from the Florida coast, parts of which were being evacuated, as it crawled westward. Farther north, South Carolina Governor Henry McMaster ordered mandatory evacuations for parts of eight coastal counties effective at noon (1600 GMT) on Monday. 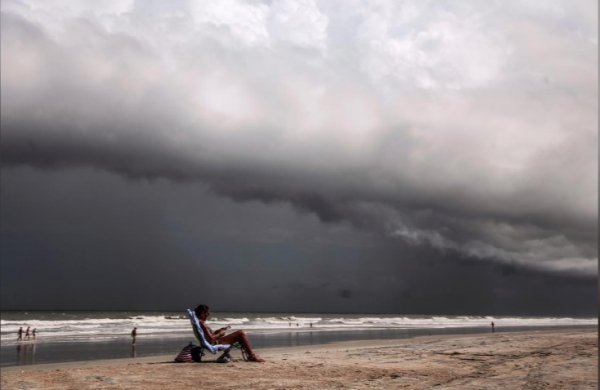 THE HURRICANE TO MOVE TO THE FLORIDA EAST COAST

“On this track, the core of extremely dangerous Hurricane Dorian will continue to pound Great Abaco and Grand Bahama islands tonight and Monday,” the NHC said. “The hurricane will move dangerously close to the Florida east coast late Monday through Tuesday night.” 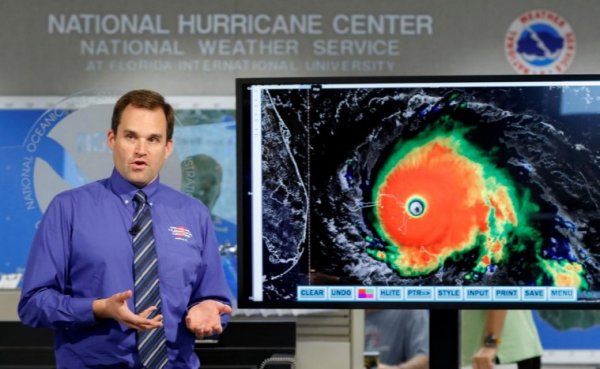 Dorian was the strongest hurricane on record to hit the northwestern Bahamas as a life-threatening Category 5 storm on the five-step Saffir-Simpson Wind Scale.