In an interview with PBS, Kyriakos Mitsotakis stated that baklava is a traditional Turkish dessert.

Greece’s new Prime Minister Kyriakos Mitsotakis, who won with a comfortable margin over the far-left Syriza and its leader, Alexis Tsipras, has talked about the authenticity problem between Turkey and Greece which lasts for years.

"A NICE SWEET OF TURKISH ORIGIN"

Answering the reporter’s question, Mitsotakis stated that baklava was a Turkish dessert. “Baklava is another nice sweet of Turkish origin.” he said.

With this conclusion, a Greek prime minister adopted a tradition of Turkish origin for a very first time. 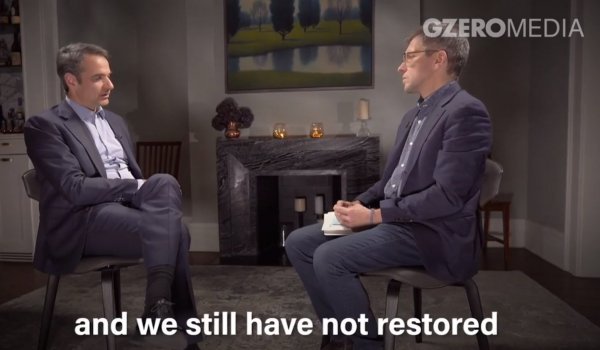