President Erdogan told “"We could go as far as cutting diplomatic ties with Israel over the issue.” on his speech at parliament.

Reports emerged on Friday that US President Donald Trump was considering recognising Jerusalem as Israel's capital. President Recep Tayyip Erdogan, on his speech at the parliament, responded Trump’s statement.

"US CAN NOT TAKE THIS KIND OF STEP"

"Mr. Trump, Jerusalem is a red line for Muslims," Erdogan said at the parliamentary group meeting of his ruling Justice and Development (AK) Party. "We are imploring the US once again. You can’t take this kind of step." 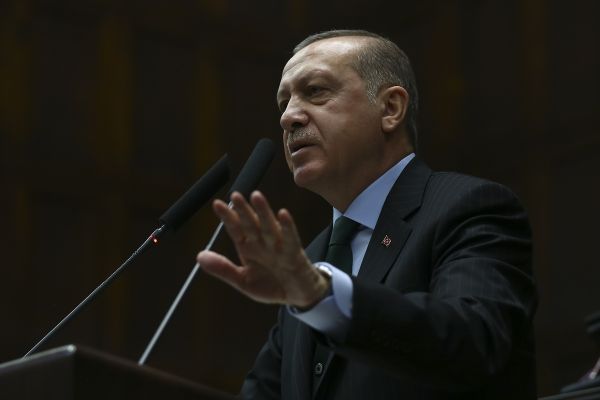 TURKEY COULD CUT OFF DIPLOMATIC TIES

Erdogan also warned that if the US does so, Turkey could cut off diplomatic ties with Israel. "If you take this kind of step, we will convene an Islamic cooperation summit in Istanbul." he added. 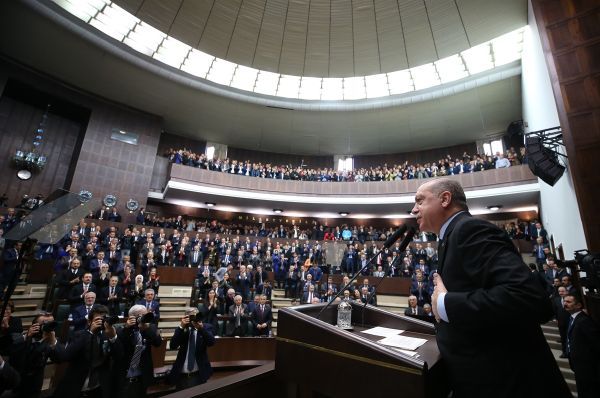 Israel has always regarded it as its capital city, while the Palestinians claim East Jerusalem as the capital of a future Palestinian state. If Washington recognises Jerusalem as Israel's capital, it would be the first country to do so since the foundation of the state in 1948.