The president of Turkey on Friday announced the discovery of major natural gas reserves in the Black Sea.

"Turkey has made the biggest natural gas discovery in the Black Sea," Recep Tayyip Erdoğan said at the Dolmabahce Palace in Istanbul.

THE GAS WILL BE SUPPLIED TO PUBLIC USE IN 2023

The country's drill ship Fatih found some 320 billion cubic meters (11.3 trillion cubic feet) of natural gas on July 20, said Erdoğan. He added that Turkey aimed to supply the discovered gas to public use in 2023. 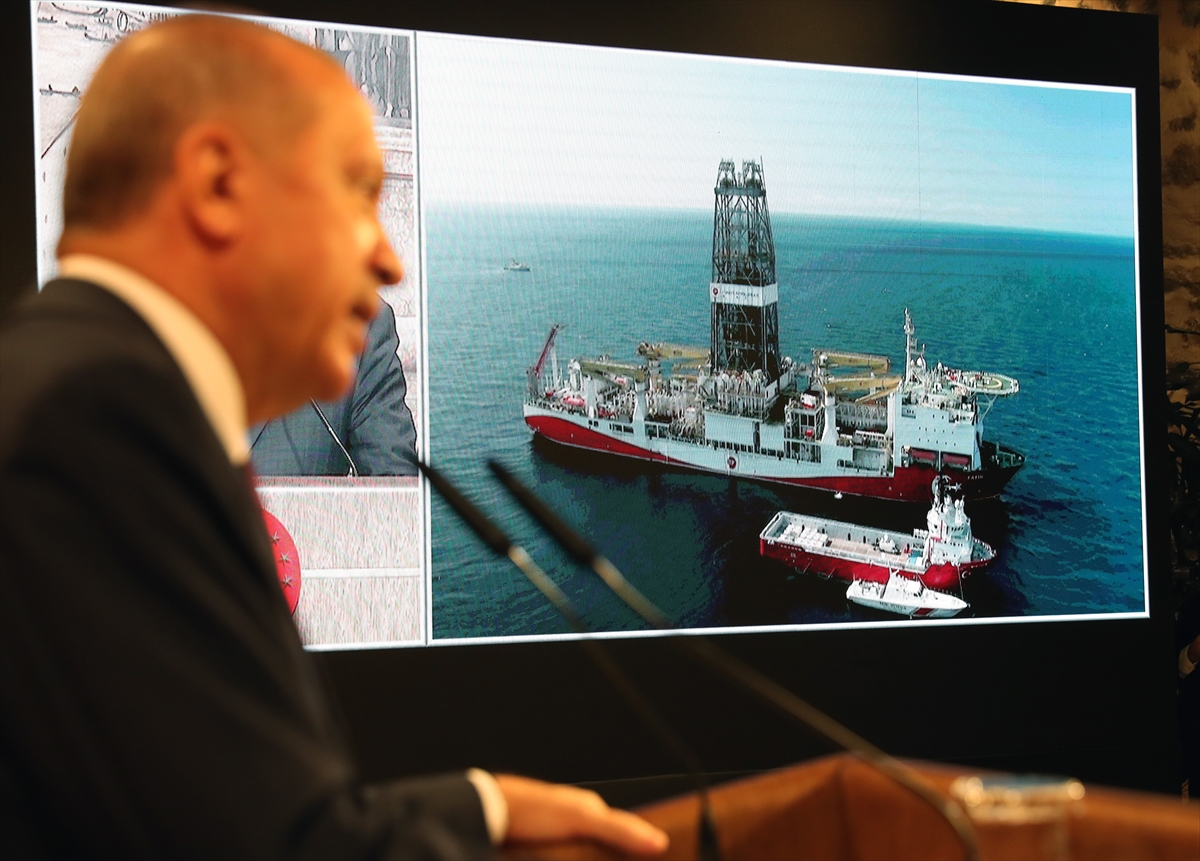 The news came after Erdoğan announced "good news" for the country that he had promised earlier this week.

On July 20, the Fatih drill ship began drilling in the Tuna-1 field in the Black Sea. 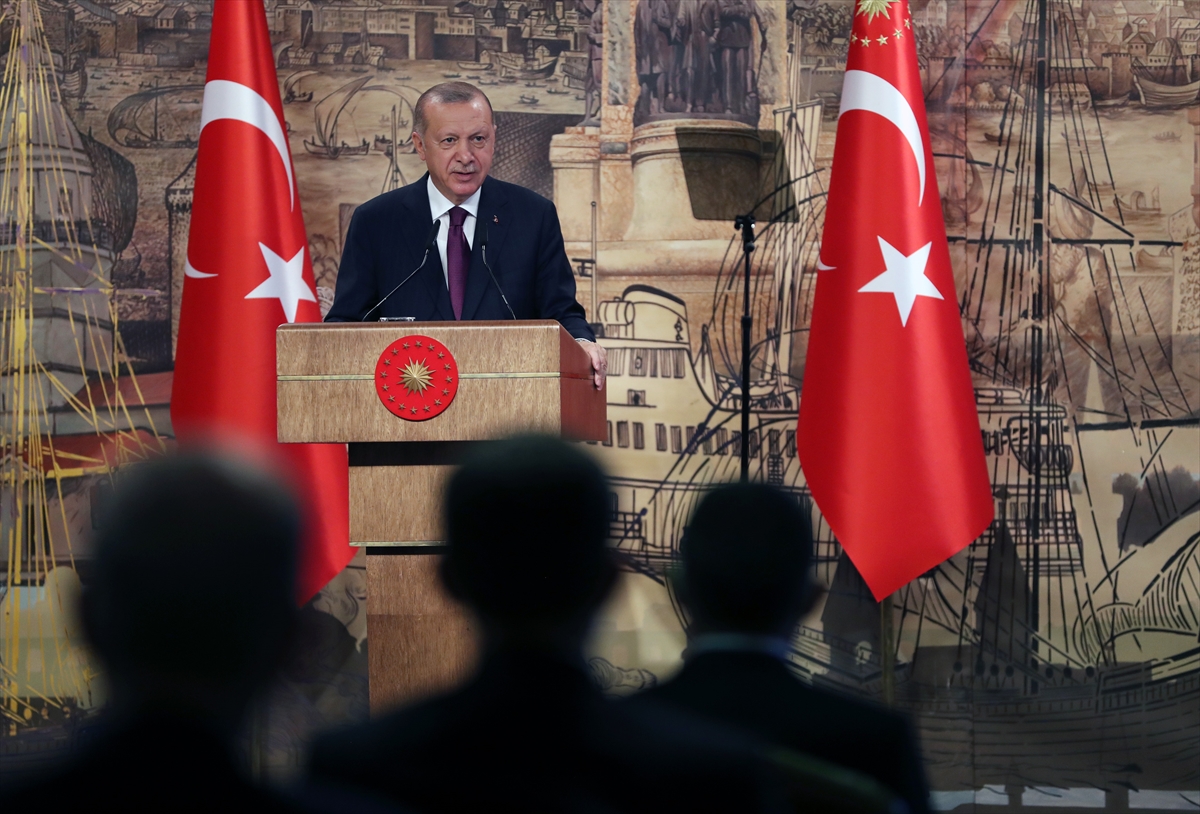 Fatih's 103-meter-long (338 feet) tower was disassembled in Istanbul's Haydarpasa port to enable the safe passage of the vessel under the bridges spanning the Bosphorus Strait before its journey north to the Black Sea. 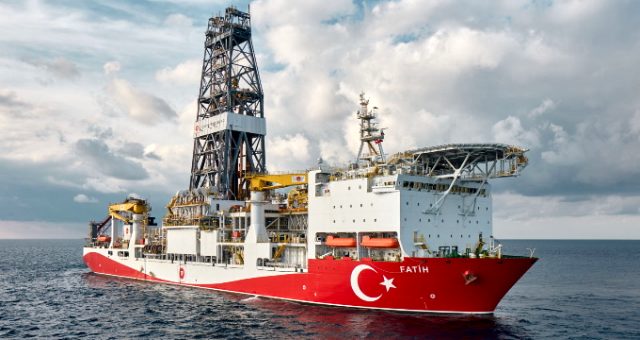 The vessel set sail for the Black Sea on May 29 from Istanbul to the Port of Trabzon in Turkey's northeast, where it reached its destination for reassembly on June 6.