Daesh terrorist extradited to US

Turkish Ministry announced that the Daesh terrorist stranded at the Greece-Turkey border was extradited to US.

A Daesh/ISIS terrorist who was stranded at the Turkey-Greece border has been extradited to the US, Turkish Interior Minister Suleyman Soylu said Friday.

Muhammad Darwis B., reportedly an American of Jordanian descent, was deported by Turkey on Monday after being caught in Syria.

But when he proceeded from the Turkish border gate to the adjoining Greek gate, Greek officials refused to let him in -- twice. 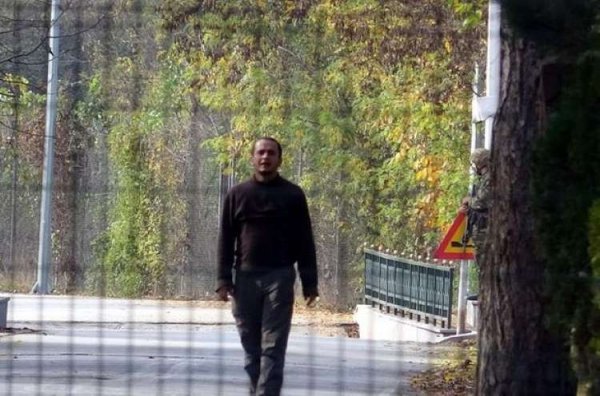 This left him in the no-man’s land along the border.