YPG forces and Syrian President Bashar al-Assad’s government have reached an agreement for the Syrian army to enter the Afrin region to fight against Turkish Army, a YPG member told Reuters.

As Turkey’s Operation Olive Branch continues to clear PKK/YPG and Daesh terrorists from Afrin, it had been claimed that Assad regime forces will enter the Afrin region. 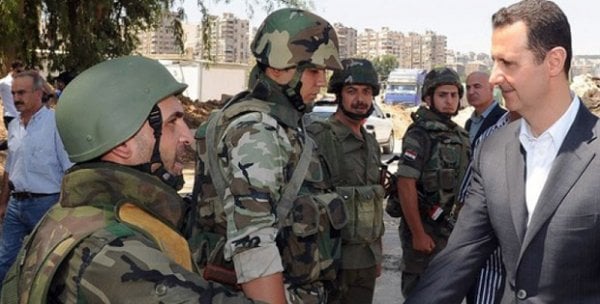 Badran Jia Kurd, an adviser to the so-called YPG administration in northern Syria, told Reuters that the Assad forces are expected to be deployed along some borders and could enter the Afrin region within the next two days. 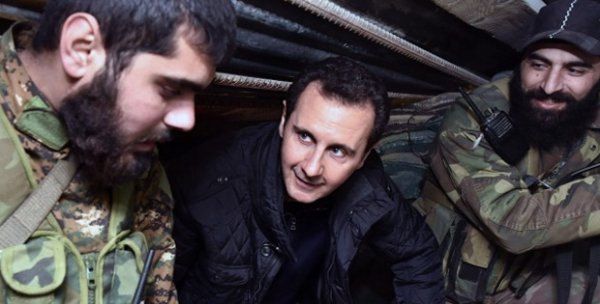 Syrian President Bashar al-Assad’s government and the YPG have mostly avoided direct conflict, they have occasionally clashed and they espouse utterly different visions for Syria’s future.