Speaking to Turkey's state-run news agency on massacre and persecution that Muslim Turks faced when they were forced to flee Bulgaria to Turkey during the 1877-78 Russo-Ottoman war, William Holt -- an American historian -- said in his remarks that the West denied sufferings of Muslims, adding the reasons behind this were orientalism, hostility towards Turks and Islam and the Christian lobbies in the West.

The West does not want to address the suffering of Muslims and Turks at international forums, an American historian said.

Speaking to Anadolu Agency on massacre and persecution that Muslim Turks faced when they were forced to flee Bulgaria to Turkey during the 1877-78 Russo-Ottoman war, William Holt said the magnitudes of persecution in that period is not sufficiently known either in Turkey or in the international arena.

He said the West denied sufferings of Muslims, adding the reasons behind this were orientalism, hostility towards Turks and Islam, and the Christian lobbies in the West. 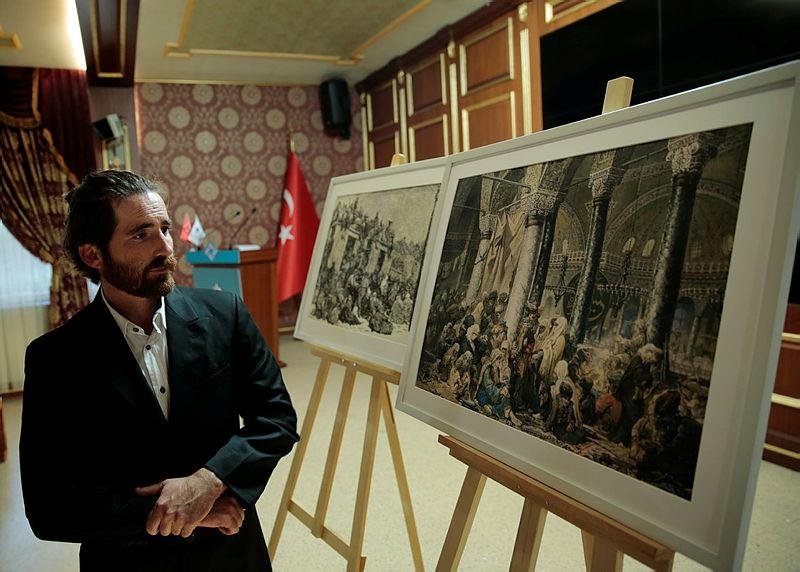 Holt went on to say the incidents happened during the war are reflected unilaterally.

The 1877-78 war saw the Ottoman Empire lose territory to Russia in the Caucasus while other Orthodox Christian nations secured independence in the Balkans.

Muslims who were forced to flee from Bulgaria to Turkey, took refuge in several mosques -- including Ayasofya (Hagia Sophia) -- in Istanbul, the historian noted.

Depicting the stories of immigrants through the painting of a Hungarian painter, he said: "In this painting, you can see the refugees inside the Hagia Sophia. In 1877, there were around 8,000-12,000 refugees in Hagia Sophia for around 4 months. These immigrants were very sick. 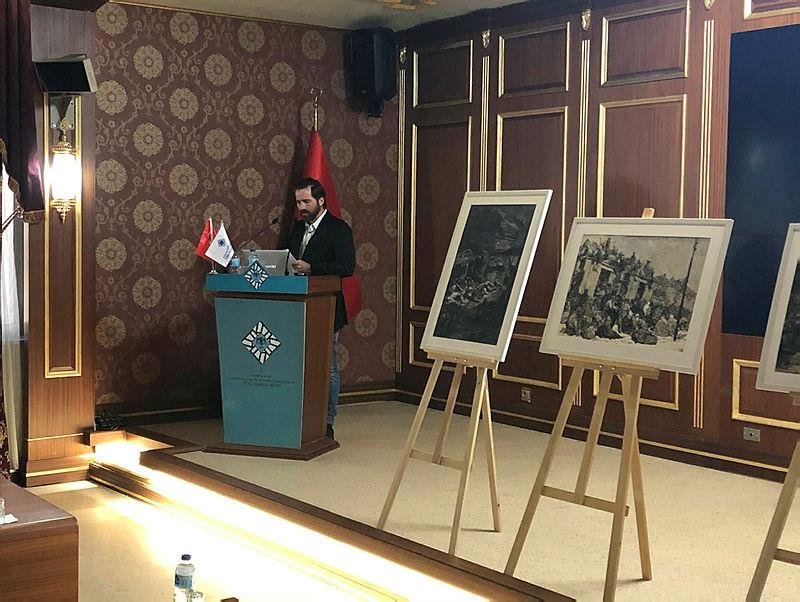 Also commenting on the 1915 events during the Ottoman era, he noted when the Muslims are oppressed, the West said it is a civil war, but when the Christians are oppressed they call it a "genocide".

Turkey's position on the events of 1915 is that the deaths of Armenians in eastern Anatolia took place when some sided with invading Russians and revolted against Ottoman forces. A subsequent relocation of Armenians resulted in numerous casualties. 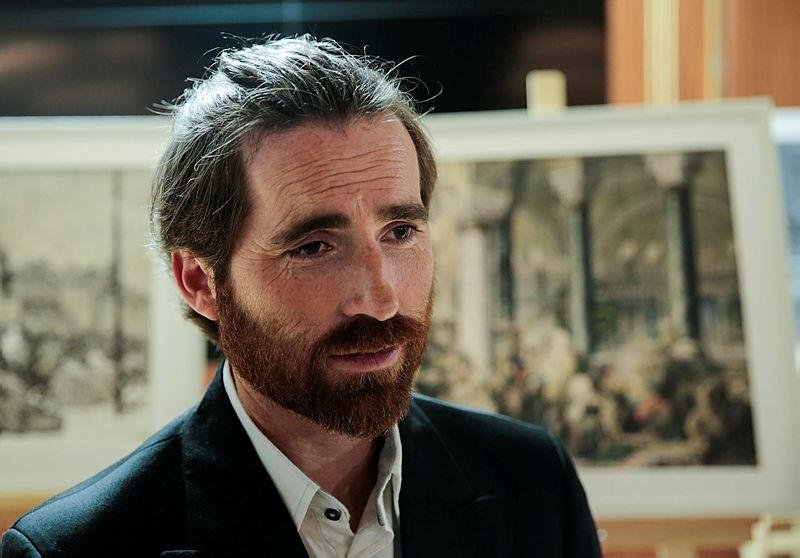 Turkey objects to the presentation of the incidents as "genocide" but describes the 1915 events as a tragedy in which both sides suffered casualties.

Ankara has repeatedly proposed the creation of a joint commission of historians from Turkey and Armenia plus international experts to examine the issue.

Speaking at the event -- entitled the Balkan Losses: Forgotten Immigrants of The Russo-Turkish War -- held by the Turkish Historical Society, Holt said there is a lot of false information about the influence of the Ottoman Empire in the Balkans, adding Turks have always been depicted as cruel in the West.

"According to the West, the Turks were always cruel and were never oppressed. The West has never seen Turks as victims or oppressed," he said.

The book uncovers the difficulties faced by Turks who were forced to migrate during the 1877-78 Russo-Ottoman war. Also, in his book, Holt tells the story of the suffering of Muslims during migration, and what they went through after coming to Istanbul during the Russo-Ottoman War of 1877-1878.