At least 50,000 refugees and undocumented migrants have been caught trying to reach Europe across Turkey.

Over the past year, thousands of migrants and refugees have made the short but dangerous attempt to cross the Aegean in a bid to reach Greece, before continuing on to northern and western Europe, however, weather conditions in the winter make the trips even more dangerous.

Turkey, making tight controls to prevent illegal migrations to across Aegean sea, have caught 50,000 refugees and undocumented migrants in the northwestern province of Edirne. 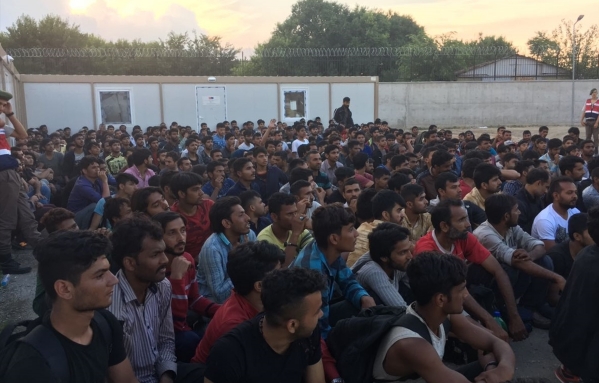 MORE THAN 6,000 REFUGEES WERE SEND BACK TO TURKEY

Refugees and migrants mainly aim to reach their friends and families in several european countries, especially in Italy, Germany, France, Holland and Belgium. After trying to make a dangerous journey across Aegean, refugees mostly get caught or die.

Refugees often left around Turkey by human smugglers or drown while trying to get across.

Over the past year, more than 6,000 refugees and migrants were send back to Turkey by Greek government despite the international refugee agreement.