For more than two weeks, the "yellow vests” have blocked roads in protests across France, posing one of the largest and most sustained challenges Emmanuel Macron has faced in his presidency. 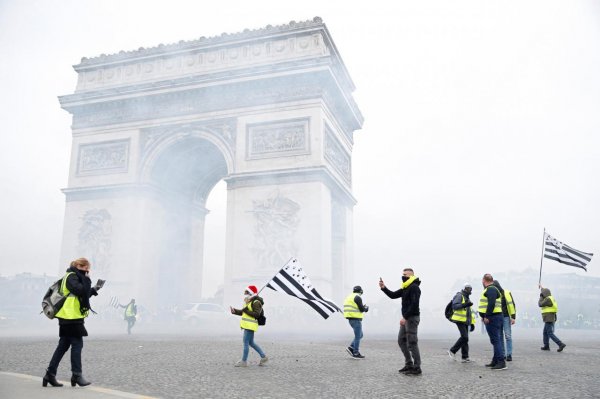 "WE WANT THIS MOVEMENT TO SPREAD"

During Saturday's protests, the yellow vests entered the famous Champs-Elysées Street throwing stones and bottles at the police and setting public property ablaze. According to local media, 60 protestors were arrested during the demonstrations and 10 people, including three police officers, were wounded. 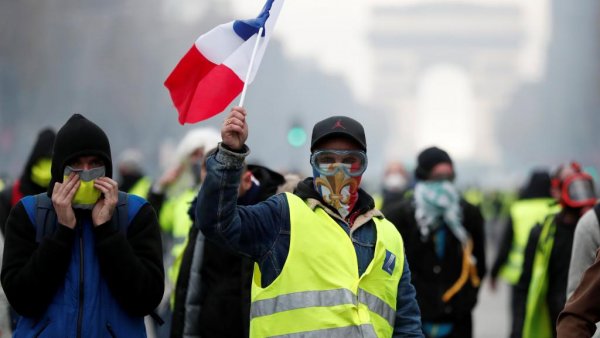 In Brussels, around 300 people demonstrated near major EU buildings with at least 60 arrested for possession of box-cutters, smoke bombs or tear gas canisters. 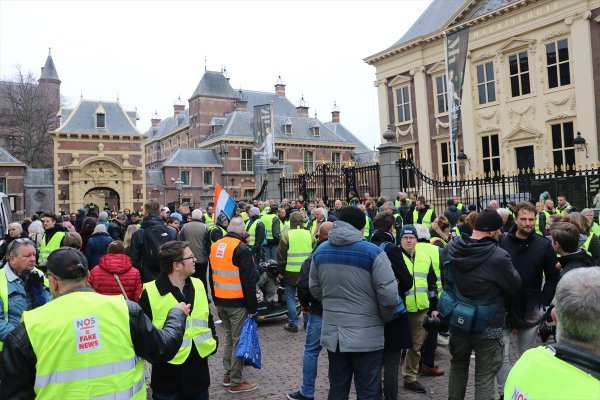 Now the protests spread to the Netherlands. The yellow vests in The Hague protested against higher price rates and increasing poverty and see the protests as a way to show society that the working class has trouble to pay their bills. 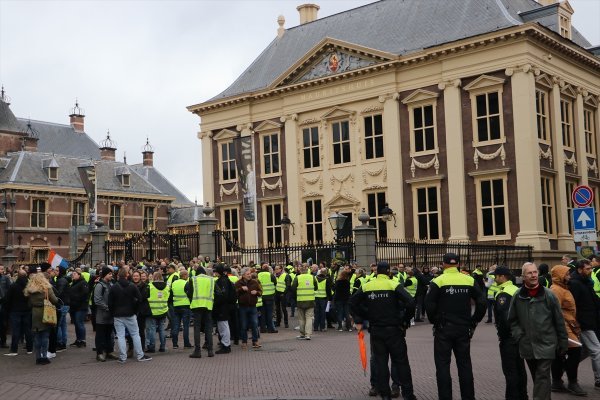 “We want this movement to spread,” said Gilles, who did not want to give his surname. “It began in France, it is here now, and we want it to continue to Germany and the Netherlands, across Europe, even to England.”