Turkey objects to the presentation of the incidents as "genocide" but describes the 1915 events as a tragedy in which both sides suffered casualties.

The White House asked Republican Sen. Kevin Cramer to block voting on a resolution that would have formally recognized the so-called Armenian genocide, the Axios news site reported Thursday.

"RESOLUTION WILL HARM OUR RELATIONSHIP WITH TURKEY"

Cramer said he does not think it is "the right time" to pass the resolution, Axios cited two sources familiar with the matter as saying. The senator allegedly cited President Donald Trump's meeting with his Turkish counterpart Recep Tayyip Erdoğan at this week’s NATO summit in London, saying the resolution could harm the Trump administration's diplomatic efforts.

This is the third time the White House has stepped in asking lawmakers to block the vote against Turkey. 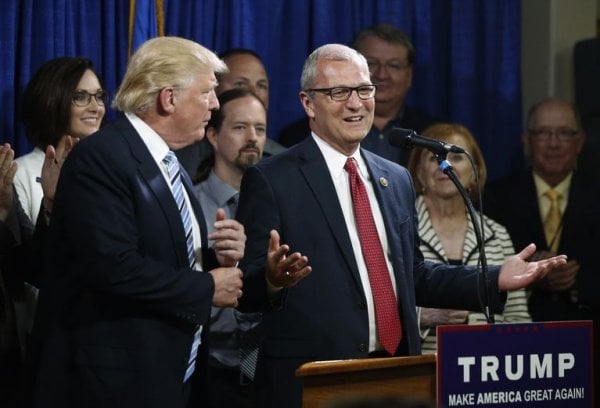 On Oct. 29, the anniversary of the Turkish Republic, the House voted 405-11 in favor of the resolution to recognize alleged killings of Armenians under the Ottoman Empire in 1915. The resolution is not legally binding.

Turkey's position on the events of 1915 is that the deaths of Armenians in eastern Anatolia took place when some sided with invading Russians and revolted against Ottoman forces. A subsequent relocation of Armenians resulted in numerous casualties.

Ankara has repeatedly proposed the creation of a joint commission of historians from Turkey and Armenia plus international experts to examine the issue.