US halts reporting of civilian deaths outside war zones

Donald Trump signed an executive order on Wednesday that revoked an Obama-era policy requiring US intelligence officials to report civilian deaths in drone strikes outside of active war zones.

President Barack Obama put the policy in place in 2016 as part of an effort to be more transparent about drone strikes after he had dramatically increased their use against Islamist militants.

THE NUMBER OF CIVILIAN DEATHS WILL BE UNKNOWN

Trump’s rescinding of the policy was done with little fanfare. The White House released the text of his executive order. “This action eliminates superfluous reporting requirements, requirements that do not improve government transparency, but rather distract our intelligence professionals from their primary mission,” an administration official said.

The Obama policy had required the US director of national intelligence to release by May 1 each year an unclassified summary of the number of strikes undertaken by the United States against militant targets outside areas of active hostilities. 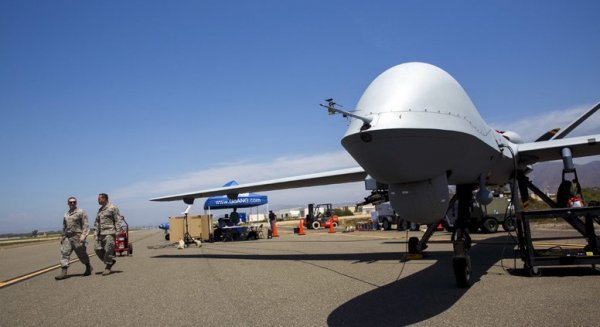 “The United States government is fully committed to complying with its obligations under the law of armed conflict, minimizing, to the greatest extent possible, civilian casualties, and acknowledging responsibility when they unfortunately occur during military operations,” the administration official said. 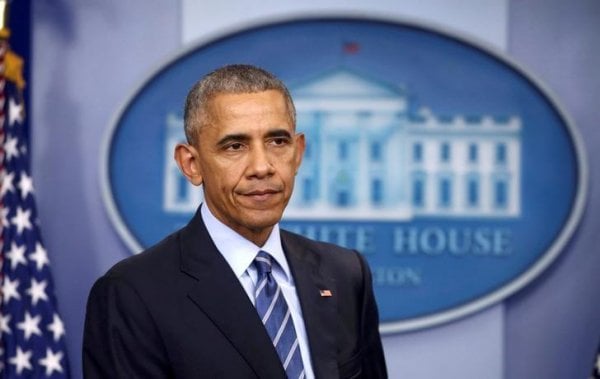 US Representative Adam Schiff, a Democrat who chairs the House of Representatives Intelligence Committee, in a statement, called the requirement issued by Obama “an important measure of transparency,” and said, “there is simply no justification” for canceling it. 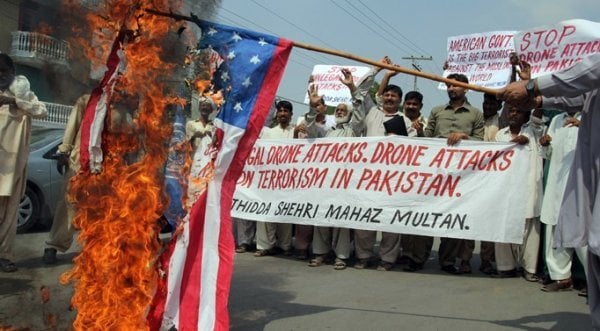 “Today’s decision underscores the need for Congress to make this reporting mandatory, something I intend to pursue through the Intelligence Authorization Act this year,” he said.