The UAE does not have formal diplomatic relations with Israel, despite numerous reports of unspecified contacts between the two countries.

Following an announcement earlier in the day by Israeli Prime Minister Benjamin Netanyahu that the two countries will cooperate in the fight against coronavirus, the Yediot Aharonot daily reported that a UAE plane carrying the kits landed in Tel Aviv on March 26.

It also said that planes from Abu Dhabi would directly land at Ben Gurion International Airport in Tel Aviv. 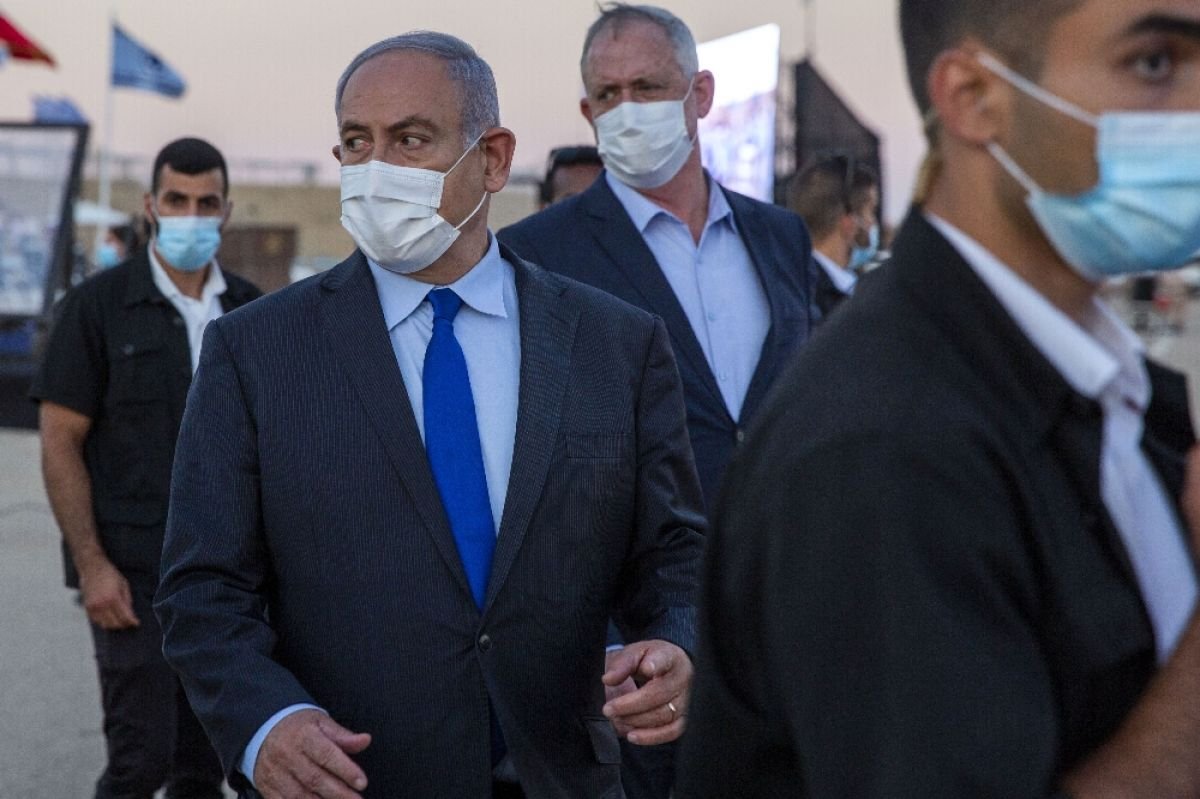 In October 2018, however, UAE authorities gave permission to Israeli athletes to participate in the International Judo Federation Grand Slam tournament in Abu Dhabi. 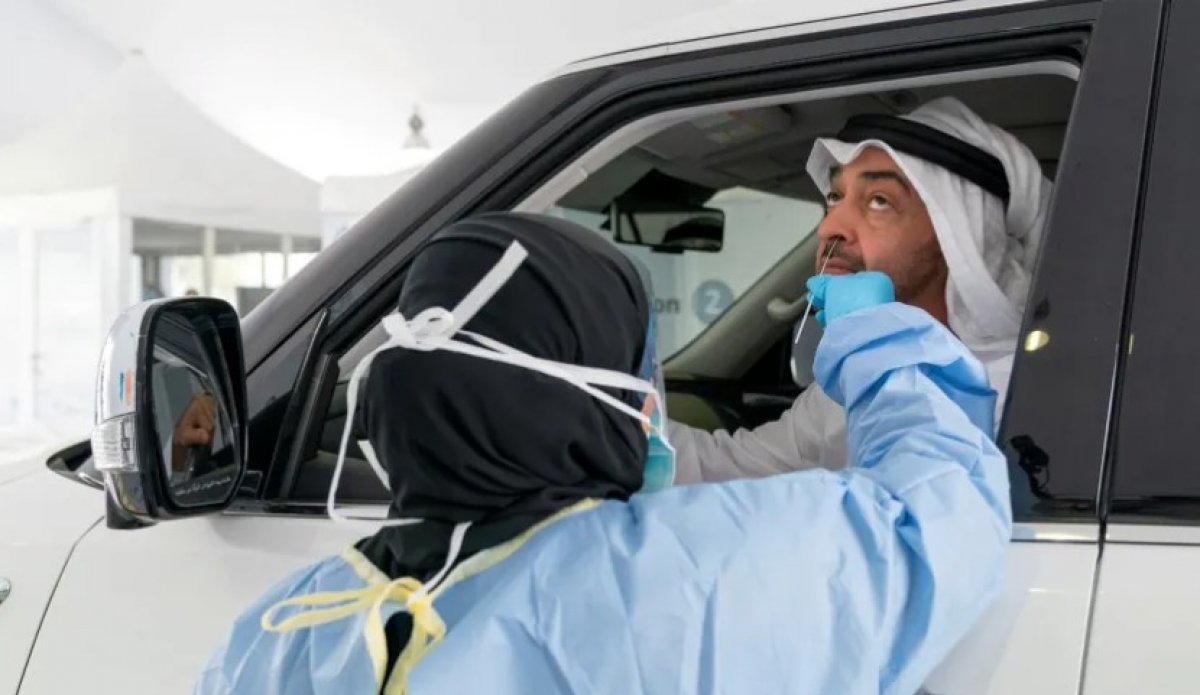 In August 2019, the Israeli newspaper Haaretz reported that the UAE had reached a deal worth almost $3 billion with Israel to supply advanced intelligence capabilities to the Gulf state, including two spy planes.