On Jan. 20, Turkey launched Operation Olive Branch to clear YPG/PKK and Daesh terrorists from Afrin in northwestern Syria, while establishing security and stability along Turkey's borders and the region as well as protecting Syrians from terrorist oppression and cruelty.

On the 32nd day of Operation Olive Branch, President Erdogan said that the Turkish Army would encircle Syria's Afrin city center as part of the operation. 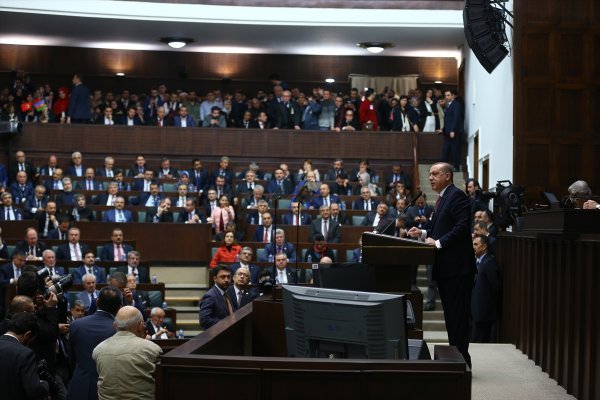 President said the "lasting" security of the region was of "utmost" importance for Turkey.“Preparations in the field take some time. In the coming days, we will lay seige to Afrin city. It’s very important that everywhere we go should remain secure.” he said. "So that the external aid coming to the city and the region gets cut." 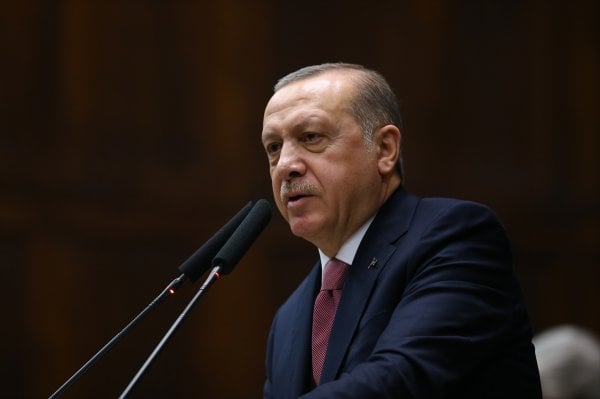