Speaking on the US-Turkey relationship, Trump said that Turkey couldn’t be more supportive on US' Baghdadi raid.

"Nobody needs NATO more than France," Trump said in a joint presser with NATO chief Jens Stoltenberg ahead of the alliance's summit in London. He added it's "very dangerous" for France to make such comments.

Speaking ahead of the NATO Summit in London, Trump told reporters: "Turkey bought billions and billions worth of F-35 fighter jets. If the US refuses to deliver, Turkey will explore other options." 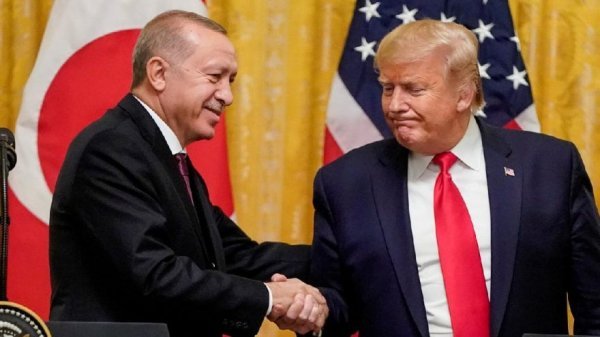 “Turkey was very helpful in US operation against Baghdadi. We also have very good relations with Turkey. We successfully get along with them. I love Turkey and its president Erdoğan. “ he added.