Speaking at the World Turkic Business Council’s meeting in Baku, President Erdoğan said: “By entirely securing our border with Syria, we will create an environment in which refugees in our country will be able to return to their own lands. With the contribution of the international community, we will build new residential units in terror-free areas. Thus, we will ensure our country’s security and facilitate the return of Syrian refugees, and will also consolidate Syria’s territorial integrity and political unity by eliminating the separatist terrorist organization.” 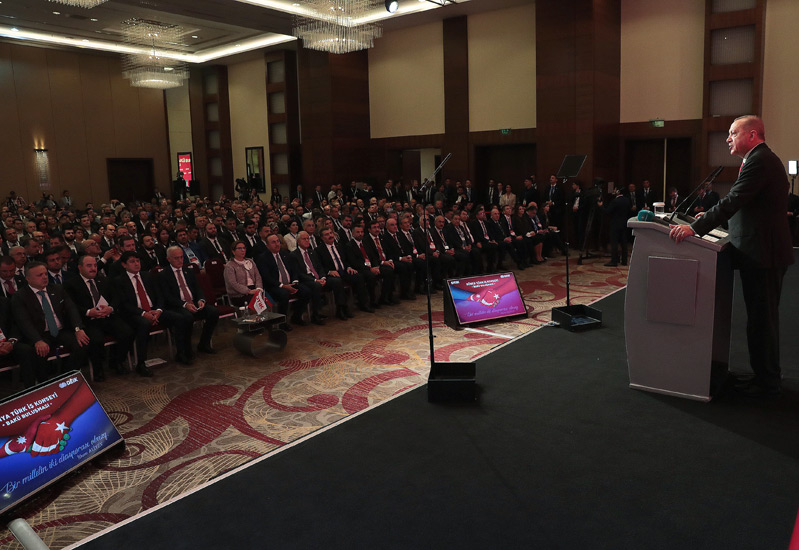 Turkey’s president on Monday slammed criticism of Turkey’s anti-terror operation in northern Syria, questioning how the terrorist YPG/PKK could be held up above Turkey, a longstanding member of NATO.

"Since when did terrorist organizations start to be defended against a NATO member?" Recep Tayyip Erdogan asked, referring to the terrorist YPG/PKK. Though Turkey has been an alliance member for nearly 70 years, fellow members such as France, Britain, and the U.S. have criticized Operation Peace Spring. 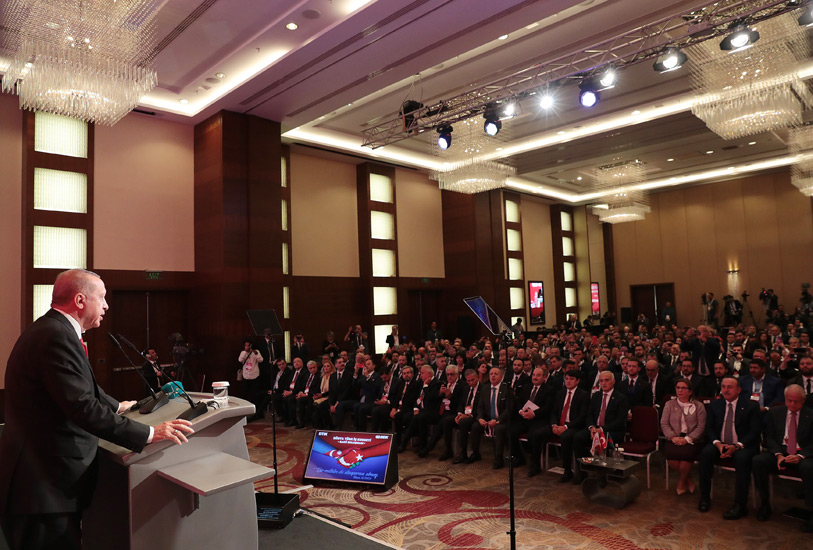 Speaking at a meeting in Azerbaijan's capital Baku, Erdogan gave details of the terrorist threat, saying since the operation began last week, 18 civilians in Turkey have been martyred and nearly 200 injured by over 700 mortars fired by terrorist groups across the Syrian border.

Turkey is "determined" to press ahead with Operation Peace Spring in northern Syria to clear YPG/PKK terrorists from the border region, he added. 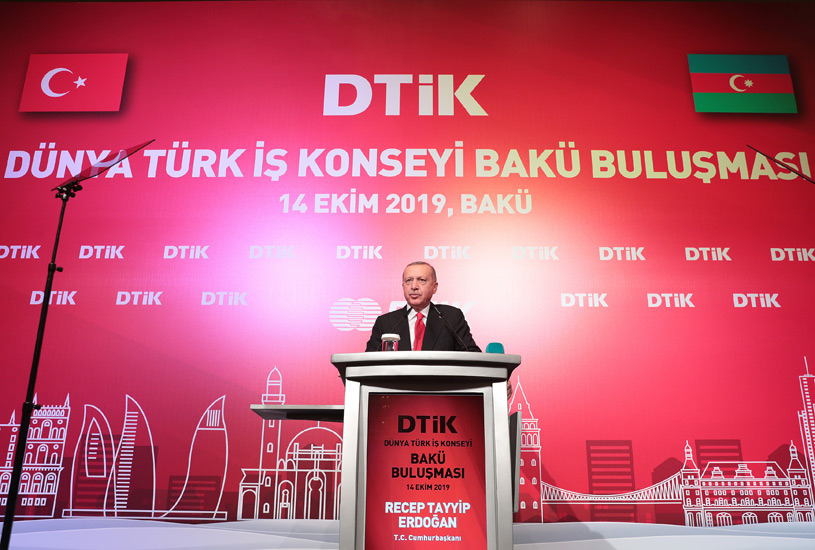 Ankara wants to clear northern Syria east of the Euphrates River of the terrorist PKK and its Syrian offshoot, the PYD/YPG. 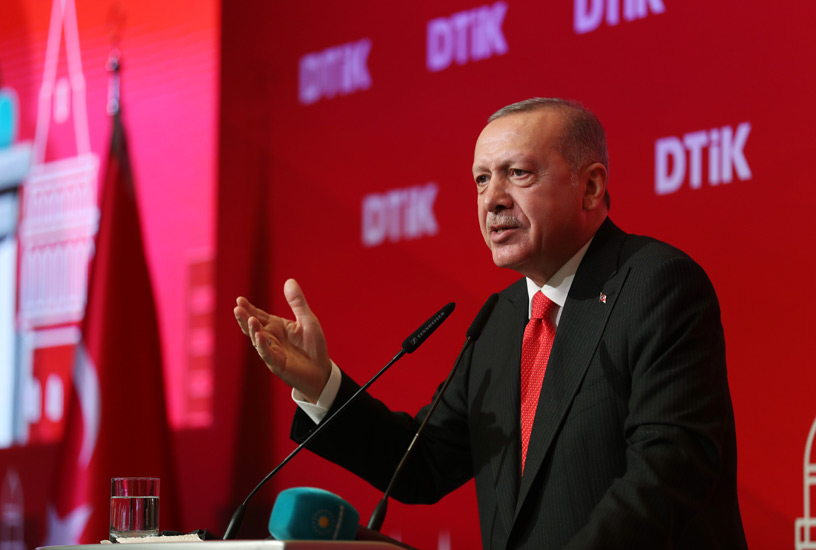 In its more than 30-year terror campaign against Turkey, the PKK -- listed as a terrorist organization by Turkey, the U.S., and the European Union -- has been responsible for the deaths of 40,000 people, including women, children and infants.