Turkish investigators believe a 15-member team that came from Saudi Arabia killed the Saudi journalist and it was a preplanned murder.

Turkish authorities believe Saudi journalist Jamal Khashoggi was killed inside his country’s consulate in Istanbul last week, Turkish sources said, in what they described as the deliberate targeting of a prominent critic of the Gulf kingdom’s rulers.

HE NEVER CAME OUT

On Tuesday he entered the Saudi consulate in Istanbul to get documents for his forthcoming marriage. Saudi officials say he left shortly afterwards but his fiancee, who was waiting outside, said he never came out. On the same day, 15 Saudis, including several officials, arrived in Istanbul on two planes and visited the consulate while Khashoggi was also inside, the sources also added. The Saudis have since all left Turkey. 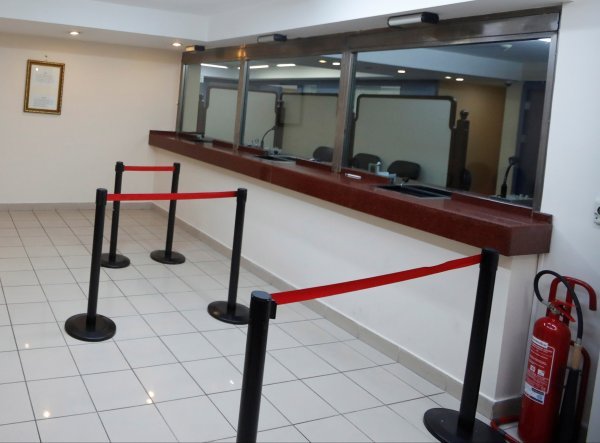 IT WAS A PREPLANNED MURDER

Khashoggi, a former newspaper editor in Saudi Arabia and adviser to its former head of intelligence, left the country last year saying he feared retribution for his growing criticism of Saudi policy in the Yemen war and its crackdown on dissent. 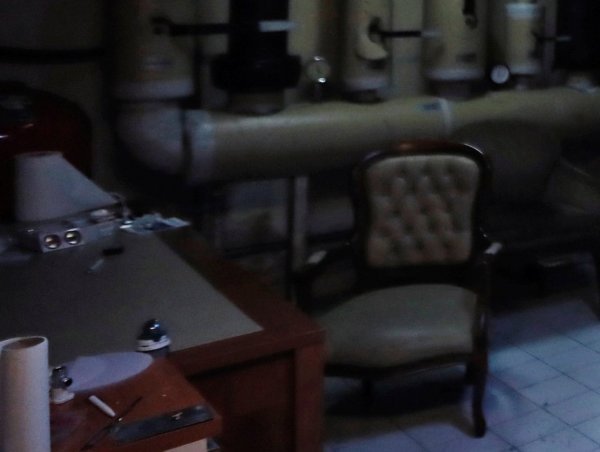 “The initial assessment of the Turkish police is that Mr. Khashoggi has been killed at the consulate of Saudi Arabia in Istanbul. We believe that the murder was premeditated and the body was subsequently moved out of the consulate,” one of two Turkish officials told Reuters on Saturday. 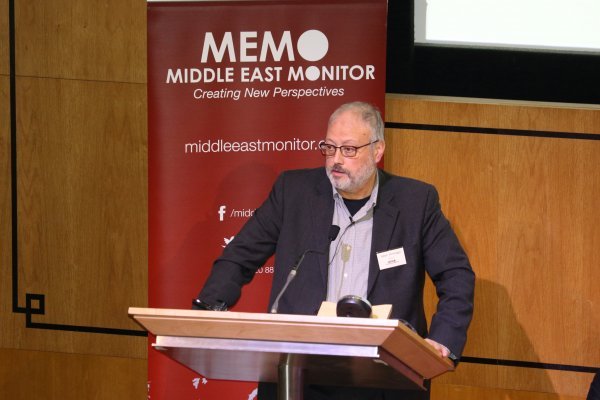 The Turkish police department in Istanbul has been investigating the comings and goings at the Saudi Consulate since the time, Khashoggi's fiancee said, he entered the building.