CNN said that Khashoggi's cause of death was a chokehold or strangulation but Saudi officials claimed he died in 'fistfight'.

After denying any involvement in the disappearance of Khashoggi, 59, for two weeks, Saudi Arabia on Saturday morning said he had died in a fistfight at the consulate, yet no mentions were made of where his body is. 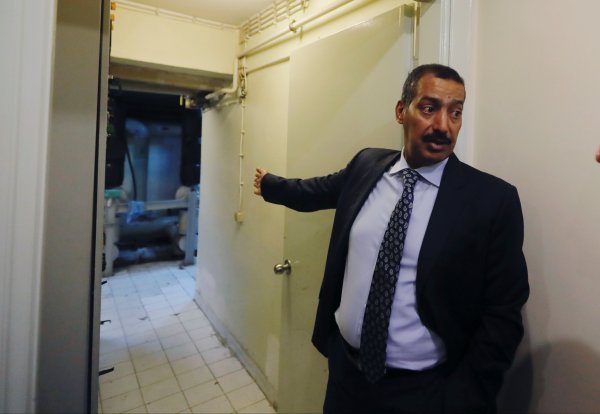 After 18 days in which it insisted it had no involvement in the journalist's disappearance, Riyadh asserted that Khashoggi died as a result of the altercation after he had come to the consulate to obtain paperwork needed for his forthcoming wedding.

An announcement carried on Saudi state TV said discussions between Khashoggi and officials at the consulate quickly turned violent and ended in his death. Those responsible then tried to cover it up, a Saudi statement said. 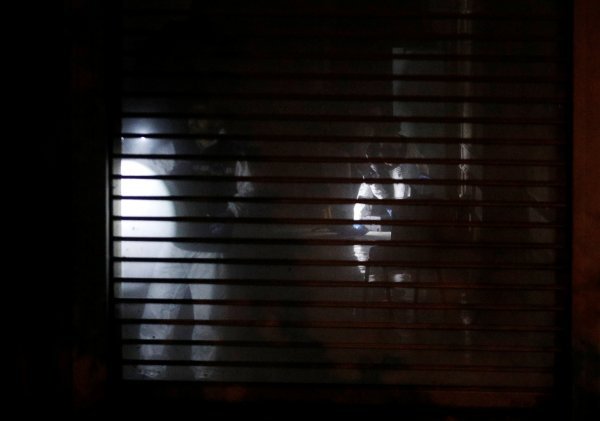 According to CNN, a source with close connections to the Saudi royal palace said Khashoggi's cause of death was a chokehold or strangulation, but officials provided no evidence to support the conclusion. Turkish officials privately say Khashoggi was dismembered, but his remains have not yet been found.