Muslim countries are taking the action over Israel Issue

Reports emerged on Friday that US President Donald Trump was considering recognising Jerusalem as Israel's capital. President Recep Tayyip Erdogan had said that Jerusalem was 'red line' for Muslims and Turkey could cut off diplomatic ties with Israel if US took that kind of step.

Regarding this issue, Muslim countries are taking the action. 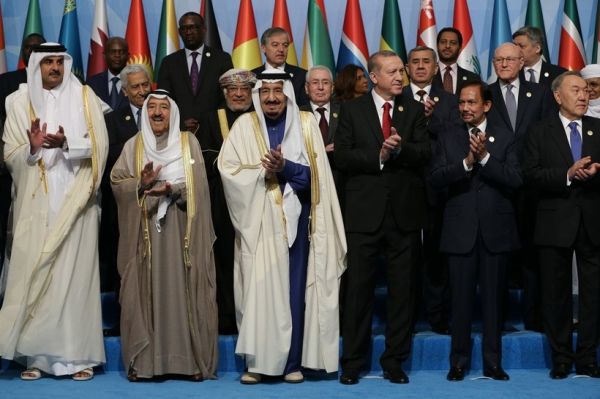 "JERUSALEM IS OUR HONOR"

Presidential Spokesman İbrahim Kalin said President Erdogan has invited leaders of Organization of Islamic Cooperation (OIC) member states to convene for an extraordinary leaders summit in Istanbul on Wednesday over the issue of Jerusalem. 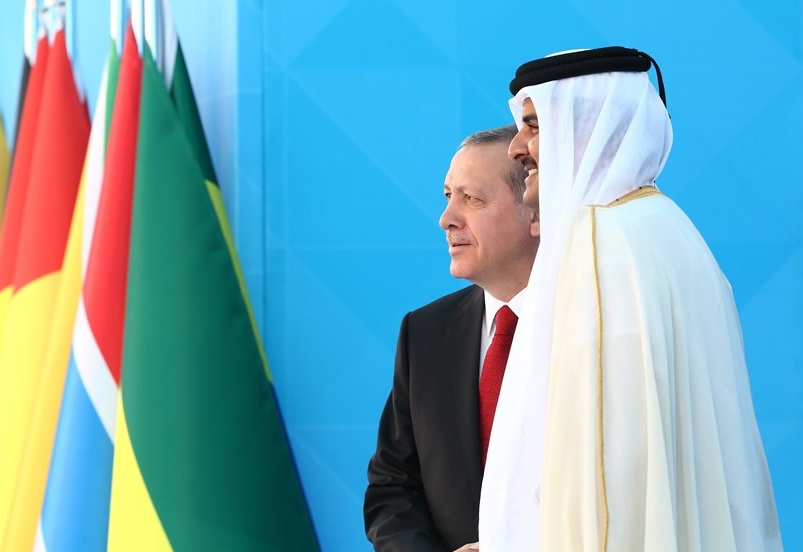 "Jerusalem is our honor, our common cause, and as Mr. President said yesterday, it is our red line." Kalın told reporters.

947 Görüntülenme
muslim countries are taking the action over israel issue
-->