As Operation Olive Branch continues to to establish security and stability along Turkey’s borders and the region as well as to protect Syrians from oppression and cruelty of terrorists, Republican People's Party (CHP) leader Kemal Kilicdaroglu had said that Turkey shouldn’t enter Afrin for whatever reason.

Nationalist Movement Party (MHP) leader Devlet Bahceli responded Kilicdaroglu without losing time and made a statement to the press. 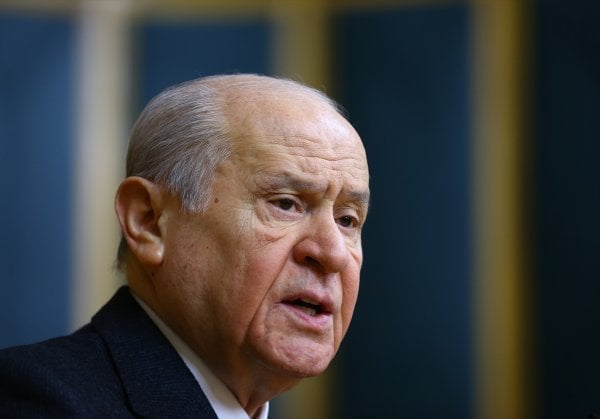