Nicos Anastasiades on Thursday said that any intervention against the Turkish military would be the end of Greek-Cypriots.

Any attempt to use military means to resolve the Cypriot issue will mean the end of Greek-Cypriots, Nicos Anastasiades has said.

In a short excerpt from a news show that will be aired in the country on July 1, Greek media reported that Anastasiades’s remarks came after Defence Minister Savvas Angelides asked navy support against Turkey in the eastern Mediterranean.

"THIS WILL BE THE END OF CYPRIOT HELLENISM"

“If we consider that we can provide a solution militarily, through militarization, this will be the end of Cypriot Hellenism, which is something I do not want,” Anastasiades said.  "This is not a note of pessimism or surrender, quite the opposite. You have to know the facts if you choose weapons,” he added.

Anastasiades noted that the only “weapons” used by Cyprus is diplomacy. 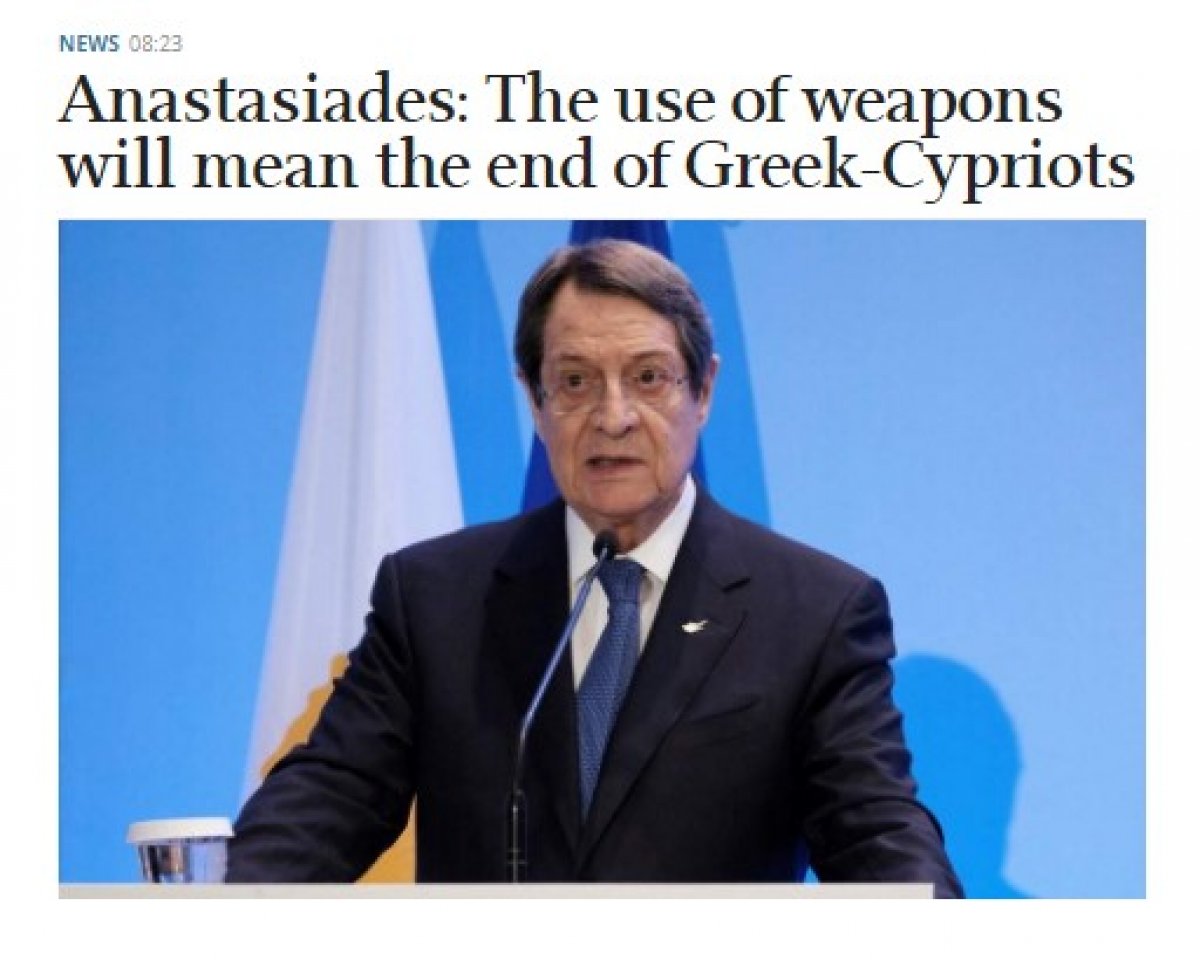 Earlier this week, Turkish Defense Minister Hulusi Akar said the National Armed Forces continue their activities day and night to protect the rights and interests of Turkey in the Aegean Sea, Eastern Mediterranean, and Cyprus. “Cyprus is our national cause. It has to be kept in mind that Turkey will not allow a fait accompli,” he said.  Akar said although Turkey has repeatedly highlighted that it respects agreements and attaches importance to good neighborly relations and international law, some countries have distorted those statements. 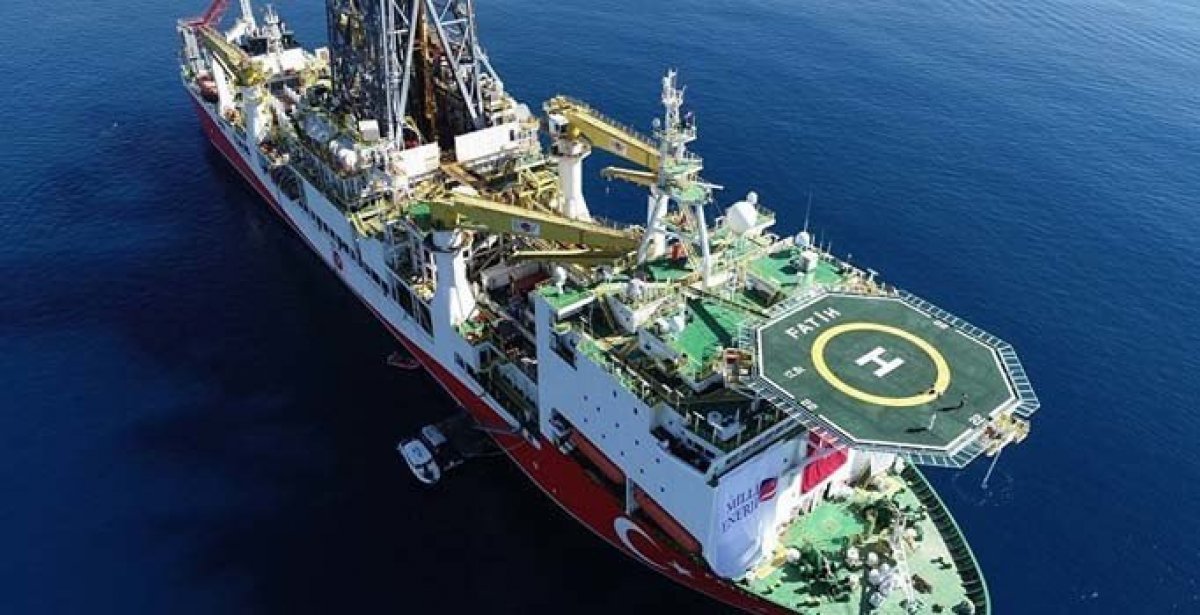 The Cyprus problem has remained unresolved for decades, despite a series of efforts by the United Nations, while recent tensions in the Eastern Mediterranean have further complicated the problem.