11 people killed and more than 2,000 injured in Yellow Vest protests which have dragged on for months.

French security forces will be allowed to open fire if lives are threatened during the Yellow Vest protests to be held this weekend in Paris, according to media reports.

Gen. Bruno Leray, the military governor of Paris, told Franceinfo radio on Friday the army will assist 5,000 police officials to ensure order during the protests. He said security forces could "open fire" should their lives or those of civilians are in danger. French police announced that no protests would be allowed in Champs-Elysees and the protestors would be kept away from the streets surrounding Arc de Triomphe boulevard. Last week in the protests, 192 people were arrested while 42 people, including 17 policemen, were wounded. 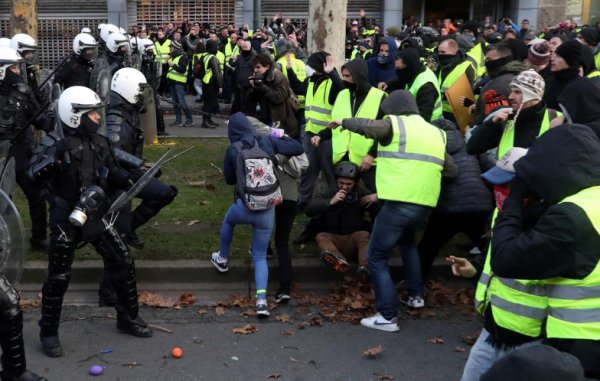 Yellow Vest protests began four months ago as a reaction to rising fuel costs. However, the demonstrations later turned into anti-government riots. 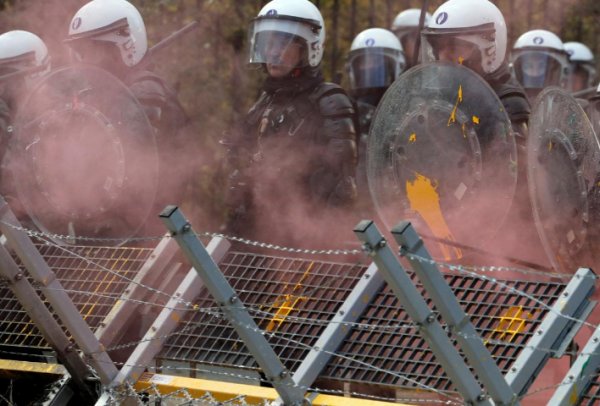 The protests have left 11 people dead and more than 2,000 injured, according to the French government. Some 8,400 people have been arrested for the protests and 2,000 sentenced to prison.