Austria is in the Preparation for a decision Phase on refugee issue.

Heinz-Christian Strache, from the Freedom Party of Austria (FPÖ), told Austria’s ORF broadcaster on Thursday it should be discussed whether “from a specific evening time onward, all [refugees] should have to be back in the barracks.” 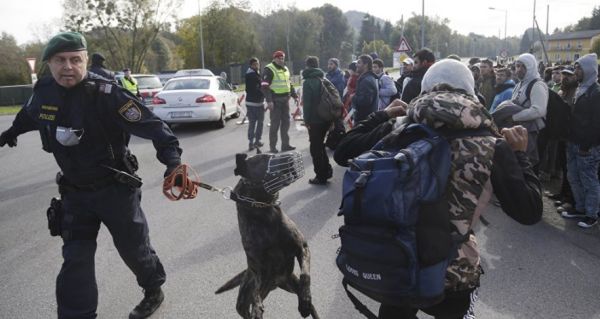 Strache, is pushing to house refugees in designated accommodation such as military barracks instead of in private flats, ORF reported. 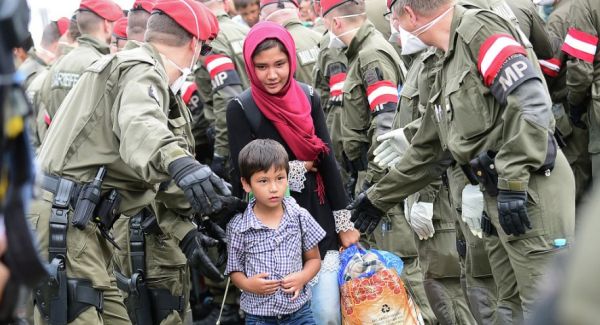 At a press conference, Strache said any controls would not be implemented immediately, in response to a question about the plans. “Order is needed, as long as there is an open asylum procedure.” Strache said. 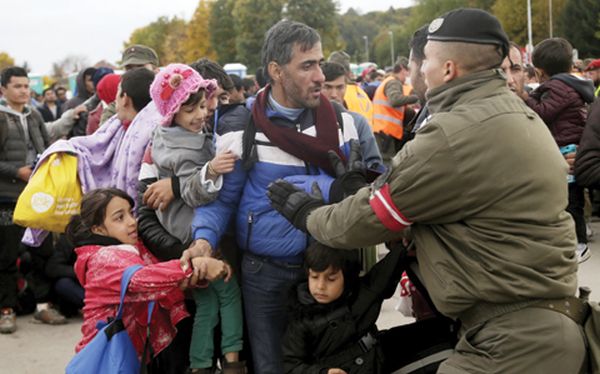